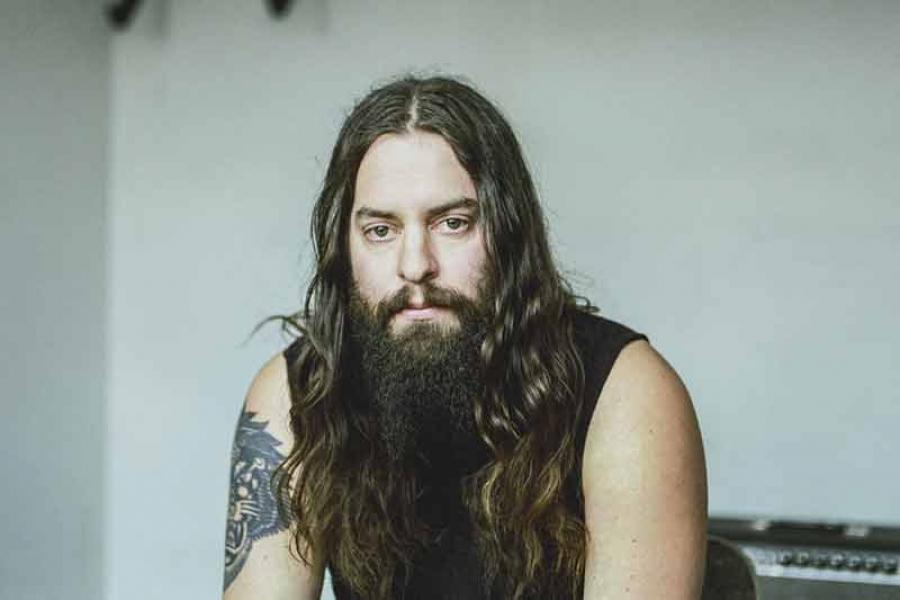 Strand of Oaks is the recording and performing name of singer-songwriter and guitarist Tim Showalter. They release their new album, Heal, on June 24th on Dead Oceans records. HEAL is Showalter’s coming out rock and roll record. His previous releases were more rooted in the singer-songwriter, indie-acoustic tradition.

Goshen ‘97 “moves fast and rocks hard, exhibiting an urgency we haven't heard from Strand of Oaks in the past. Showalter describes it as a joyful punk song, with lyrics revealing the little details of life in Indiana at age 15. He hides his packs of menthol cigarettes and lip-syncs to Smashing Pumpkins songs in his mirror. He hangs out in his parents' basement, writing, and discovers his father's tape machine — "and that's where the magic began."

On his past albums, Showalter spun surreal tales about alien abduction and John Belushi’s drug dealer. HEAL is Strand of Oaks’ most personal album, and it rocks.