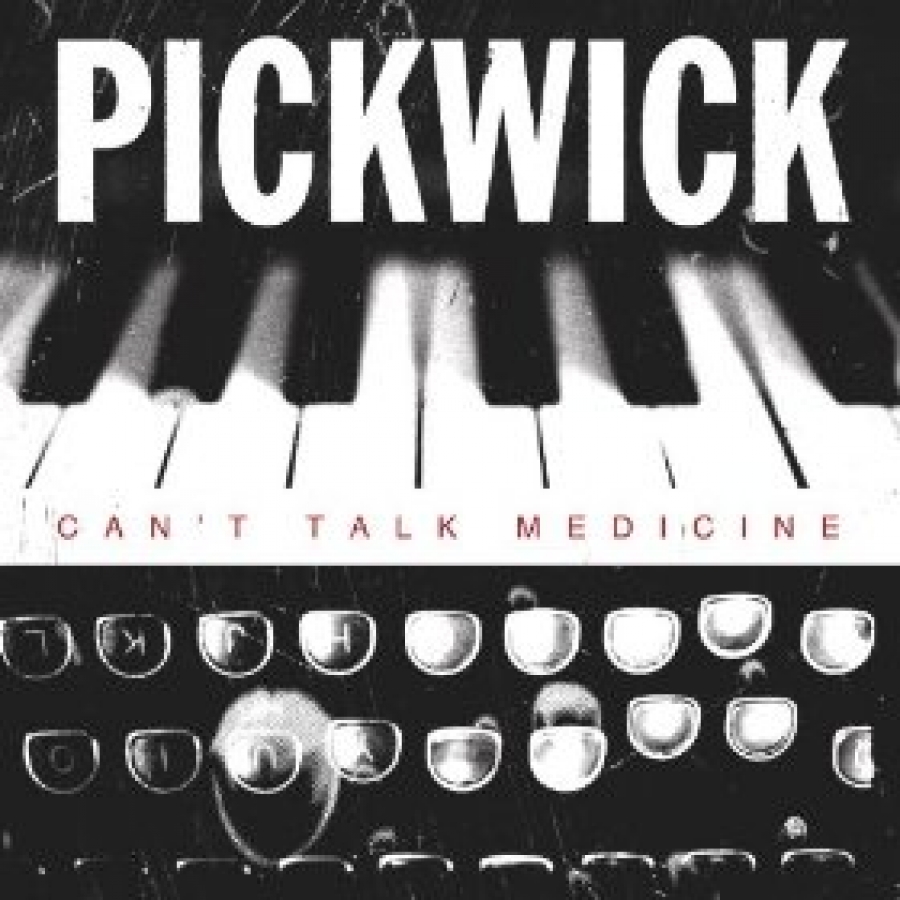 It hasn't taken long for people to start to buzz around this new blend of independent lo-fi rock and soul from Seattle's Pickwick.

The six-piece band Pickwick formed a few years ago in Seattle and set out down a musical path that explored folk music and Americana. While those initial ambitions didn’t quite pan out, it’s fair to say that no one would have it any other way. Where audiences failed to respond to their folk-inspired offerings, Pickwick’s debut album Can’t Talk Medicine (Small Press) is a comfortable groove from beginning to end and one that holds great potential. That upside is easy to hear, mainly because their sound is so malleable. And they found a great collaborator to help shape their sound in Richard Swift. The singer-songwriter and producer, Swift, became a quick fan and the admiration was reciprocated as Pickwick plucked a song from Swift’s own catalog to cover on Can’t Talk Medicine. The falsetto-driven “Lady Luck” is a polished-up version of a tune penned by Swift and sung with fellow XPN Artist to Watch Sharon Van Etten. It’s a standout and one that shows off the band’s more soulful side. But the rock is also there on Can’t Talk Medicine, especially early on. Songs like “The Round” and “Hacienda Motel” harness a little bit of an edge, almost a garage-rock feel.

Where the big part of the appeal of Pickwick touches upon their new found sonic space, it also never hurts to have an emotive frontman like Galen Disston. The band’s versatility is essential, but Disston is wonderfully engaging on record, and one can only imagine on stage as well. We’re keeping an eye (and ear) on Pickwick, and you should too.

More in this category: « David Bowie - The Next Day Phosphorescent-Muchacho »
back to top
Site Map | Help & FAQs | Privacy | Contact | Playlist | Public Inspection File | Public File Help
Copyright 2021 WXPN-FM / The Trustees of The University of Pennsylvania, All Rights Reserved
XPN.org is made possible with the generous support of XPN Members and our Business Sponsors.