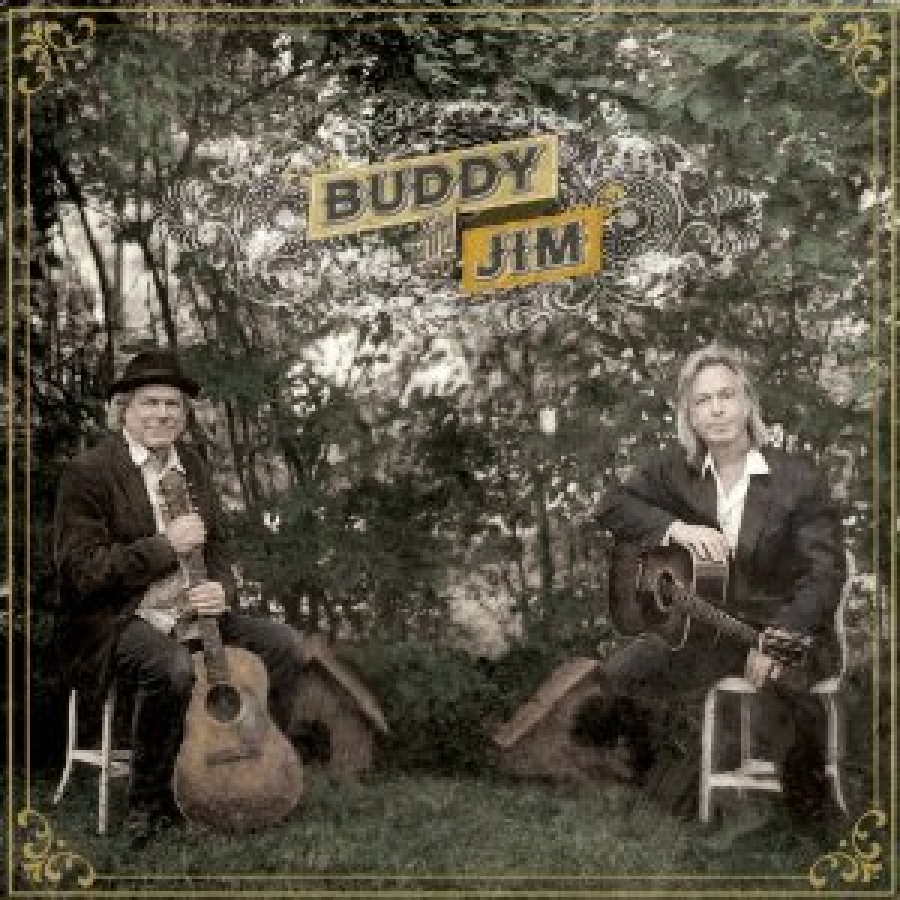 In circles of Americana enthusiasts, an album from Buddy Miller and Jim Lauderdale is sure to cause some excitement. And it should. But hopefully this collaboration between the longtime friends and tested troubadours finds its way to the ears of more than just those dedicated fans. The simply titled Buddy & Jim is the first album the two have made together. It’s a mixture of originals, covers and a few freshly arranged traditional songs by Buddy and Jim that travel through musical worlds of roots, rock and country.


In a time where music is so much dominated and driven by image and performance, there aren’t a stable of guys quite like Buddy Miller or Jim Lauderdale anymore. They’ve sustained careers as pure songwriters, incomparable musicians and borderline music historians. They’re the type of guys whose names you’ll see more often in liner notes rather than the major venue marquee, and that’s just fine. Albums like this, Buddy & Jim, are the type of albums that connect because it’s born out of desire to create, not move units. It’s a fun collection of tunes stemmed from both Buddy and Jim’s musical tendencies.

Twang may be the name of the game on Buddy & Jim, but the cliches end there. The album is full of clever country tunes like the lead-off “I Lost My Job of Loving You” and “Looking for a Heartache Like You.” And it’s not all Nashville roots-rock; Buddy & Jim add a little Cajun flavor on “South of New Orleans” and fire up a rockabilly romp on the album closer “The Wooble.”