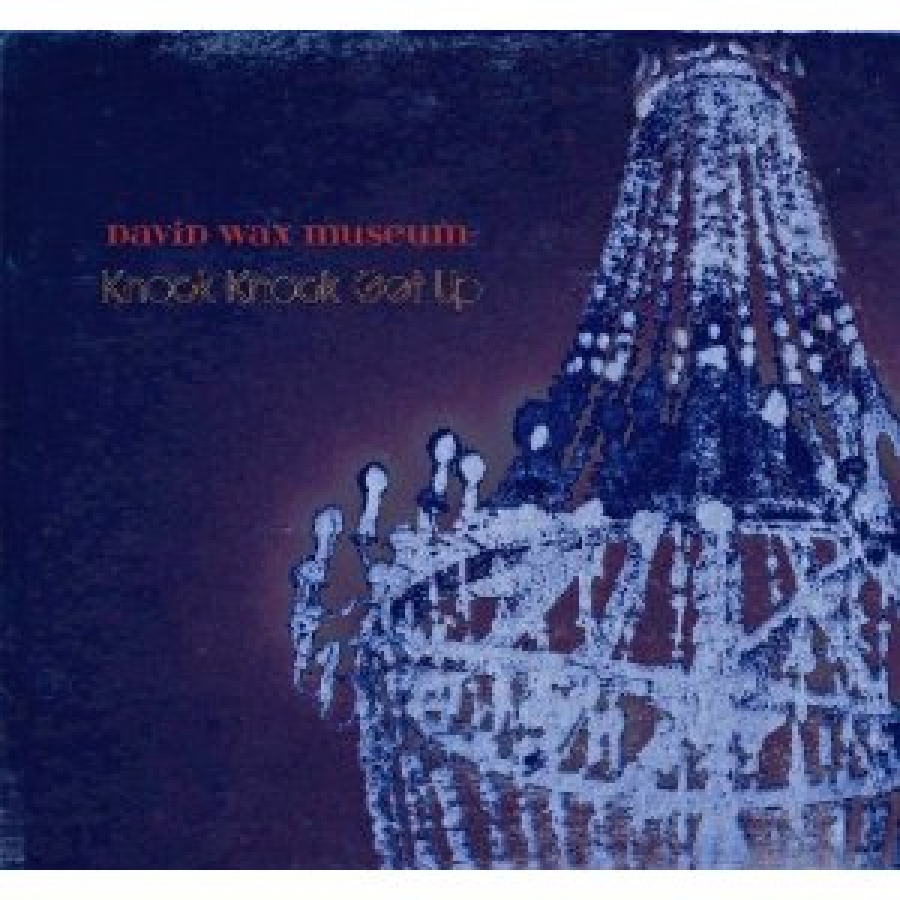 To call the music of the David Wax Museum spirited is all at once the truth, but also a bit of an understatement. Since forming in 2009 this band, which at its core is the duo of David Wax and Suz Slezak, has maintained a fierce independent personality and relied on a grassroots approach to spreading their music. They’ve blossomed thanks to their passionate live shows and now their latest album, Knock Knock Get Up, is matching that excitement.

David Wax Museum continues to cross musical boundaries on Knock Knock Get Up. Their traditional Americana leanings find a beautiful marriage with their affection for Mexican folk music. It’s a combination that is spirited, festive and certainly a unique musical footprint in a crowded field. While at the heart of the band it’s David and Suz, Knock Knock Get Up is hardly minimalist. The two cast an array of musicians to help make sure these songs flourish. That added musical muscle makes a statement from the start as a mariachi style horn section launches the album with “Will You Be Sleeping.” The centerpiece of the record and song that holds the album’s title, “Harder Before It Gets Easier” features whirling accordion, an addictive percussive stomp, and the irresistible harmonies that are so much a trademark of David and Suz.

For the David Wax Museum, their albums really serve as an important vehicle to their touring. That’s where this band has found such a faithful following thus far. But their knack for performing and pure charm translates on Knock Knock Get Up. That aforementioned ‘independent’ spirit is inspiring and these songs on their own stand clever, engaging and ultimately fulfilling.

The band was named an XPN Artist To Watch for November!

Buy Knock Knock Get Up