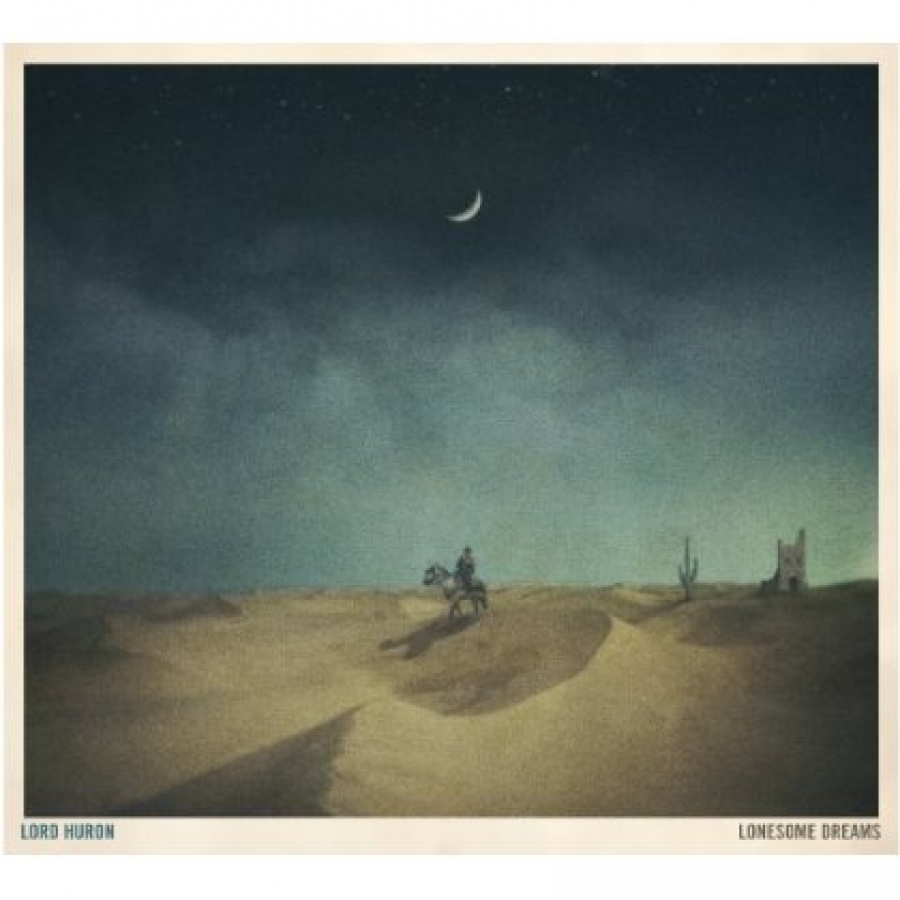 Every fall big name rock & rollers dominant the season with new releases, and this year is no different. While new albums from heritage and popular acts like Bob Dylan, Van Morrison and Mumford & Sons account for lots of listening, there is one album that should compete for your ears. Enter Ben Schneider. The brainchild of Lord Huron, Ben started to shape the sound for his band a couple years ago after a trip back home to Michigan’s Lake Huron.


Both a songwriter and a visual artist, Ben returned from Michigan to Los Angeles (where he currently resides) and began the groundwork for what would ultimately become Lord Huron’s debut album, Lonesome Dreams.

For Ben, Lord Huron really started as a solo project but has morphed into a full five piece band. Lonesome Dreams offers up a number of musical touch-points, but somehow carves out a niche of its own. Its choral warmth has drawn likeness to bands like Fleet Foxes, and the tropical pulse hints at Paul Simon. And, yes, sonically there is some comfort in those touch-points, but Schneider’s songwriting really defines the character of this collection. A student of visual arts, Schneider uses Lord Huron almost as a musical guide to his travels. Clearly influenced by his physical surroundings, Ben paints pictures and landscapes with his songs that match the warmth of the music. From the opening “End of the World” to the closing “In the Wind,” the album unfolds almost like a trip across the country.

Lonesome Dreams has warmth and beauty. It’s intended to flow and unfold as a complete album, but these songs are incredibly well-crafted and memorable on their own. “Time to Run” is easy to peg as a stand-out, but it’s equally as hard to resist pushing the repeat button on songs like “She Lit a Fire” and “The Man Who Lived Forever.”

Lord Huron is the XPN Artist To Watch for October!

More in this category: « The Wallflowers - Glad All Over - Columbia Gary Clark Jr. - Blak and Blu - Warner Bros »
back to top
Copyright © 2022. xpn.org. Designed by Shape5.com Joomla Templates
Desktop Version