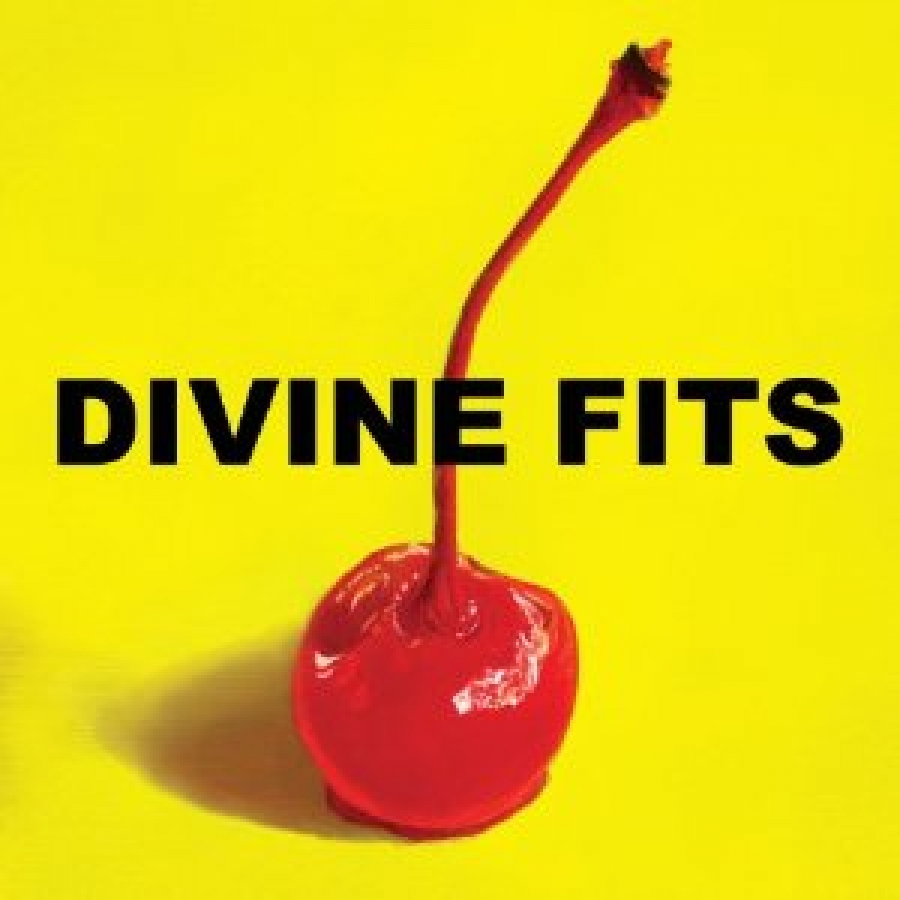 You could call this a side project, an indie-rock super-group or simply a musical experiment, but really Divine Fits stands better as the result of mutual admiration. Spoon frontman Britt Daniel and Wolf Parade’s Dan Boeckner shared a love for each other’s music, and once Wolf Parade called it quits the idea of starting a band together quickly became a reality. They recruited drummer/percussionist Sam Brown (New Bomb Turks) and started work on their debut album, cleverly titled A Thing Called Divine Fits.


The immediate payoff on A Thing Called Divine Fits is how well these guys gel and how seamlessly this collection of songs unfolds. Stylistically it’s almost scary how in tune Boeckner and Daniel are together. For casual fans there are times you won’t be able to tell the difference, both in terms of songwriting and vocals. The two frontmen divvy up the songwriting duties right down the middle; equal parts Britt and Dan (the one exception being the Nick Cave cover “Shivers”). Boeckner opens the album with the dreamy, synth-inspired jam “My Love is Real.” Britt brings both his pop sensibility and the frantic mannerisms so enjoyed by Spoon fans to songs like “Flaggin A Ride” and the single “Would That Not Be Nice.”

In retrospect, it may be a disservice to label these guys a “super-group” because that may imply that this is some kind of one-off or one time passion project. Divine Fits has a lot of passion, but the band also has the potential to create more. All three guys, but specifically Britt and Dan seem to have relit a creative spark on A Thing Called Divine Fits creating one of the most interesting debuts of 2012.

Pick up A Thing Called Divine Fits from Amazon.com