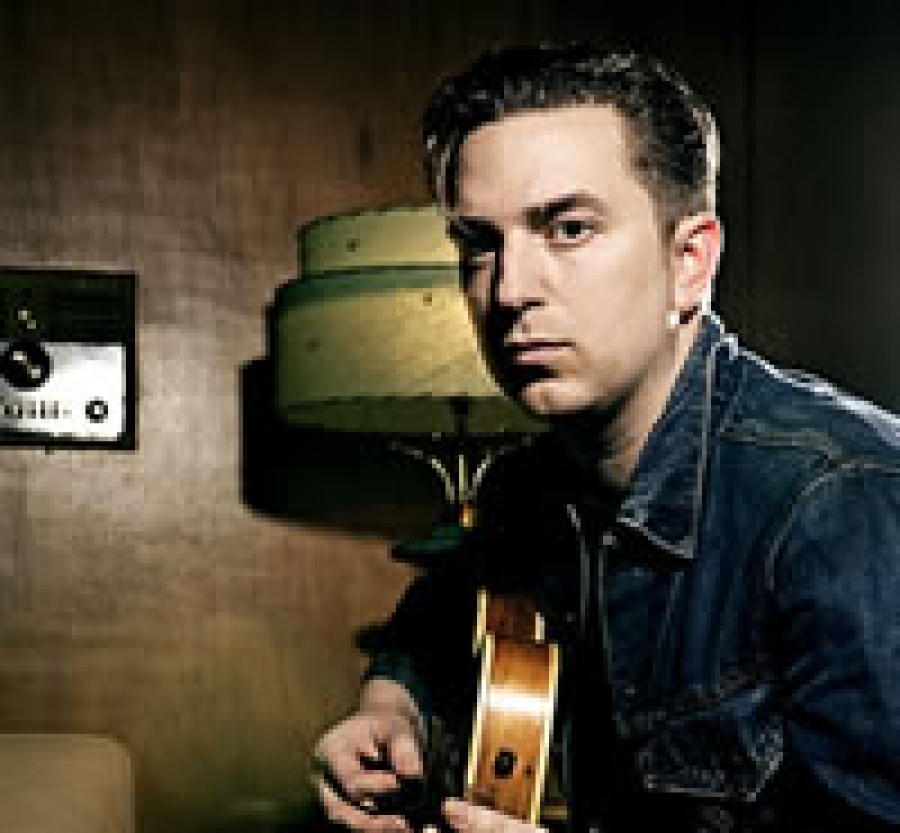 Stemming from Oklahoma, roots rocker JD McPherson just released his highly anticipated Rounder Records debut album. His true-blue rockabilly combined with the classic rock sound that will satisfy any purist, packs a punch that leaves audiences enchanted.
He has not only the melodies, but also the songwriting chops to back up that 50's style with some really catchy and well-crafted tunes. Sign of Signifers was an XPN Featured Album of the Week on April 23. He is currently touring Europe and the US, even swinging through his old stomping ground of Oklahoma, and will play the XPoNential Music Festival this summer.