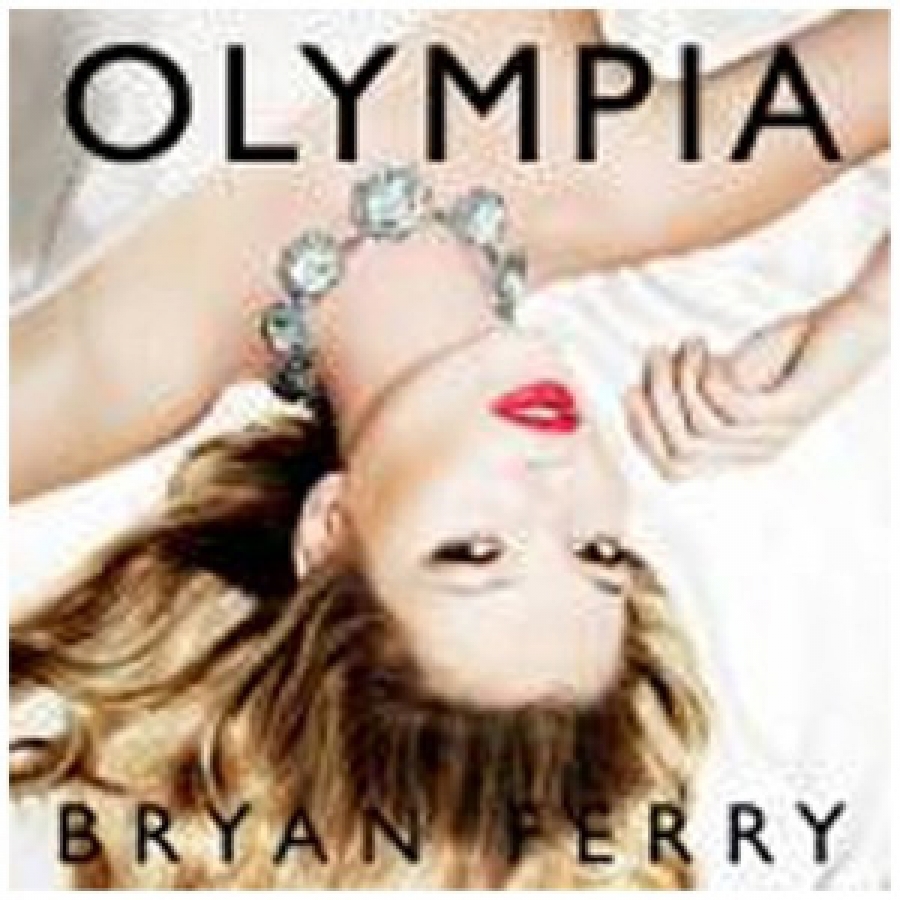 Rumors of a Roxy Music reunion swirled around the making of Olympia. And while the album bares just the name Bryan Ferry, Olympia. is witness to collaborations with a number of Roxy alums as well as healthy dose of guest stars. Ferry sounds effortlessly in the now on his 13th studio album and only his second album of mostly original material since the mid-90s.

Olympia. wastes no time in its attempt to transfix. The deep-dance grooves of the album opener “You Can Dance” not only serves as an introduction but draws an emotional re-connect for Roxy Music admirers. And that Roxy Music connection extends throughout the rest of the album with a variety of contributions from original members Phil Manzanera, Andy MacKay and even Brian Eno. In fact all four members share space on “Song to the Siren,” one of the albums most elaborate and beautiful compositions which also features an all-star trio of guitarists. Beyond Manzanera, Pink Floyd’s David Gilmour is featured as well as guitarist Jonny Greenwood of Radiohead.

It’s easy to get lost in the liner notes on Olympia.. The album certainly succeeds as a sum of its parts, but it’s Ferry’s vision that never fails. Beyond just the guest stars on the album, Ferry does re-interpret a few songs including a silky version of Traffic’s “No Face, No Name, No Number.” Ferry modernizes it with help from guitarist Chris Spedding, who spent some time over the years playing and touring with Roxy Music, as well as Red Hot Chili Peppers bassist Flea, who makes a few appearances on Olympia. Lastly, don’t miss the collaboration between Ferry and Scissor Sisters, a co-write on “Heartache By Numbers.” In so many ways Olympia. is more than just a solo album. Nonetheless, it’s an impressive return and a must-listen from an adored artist.