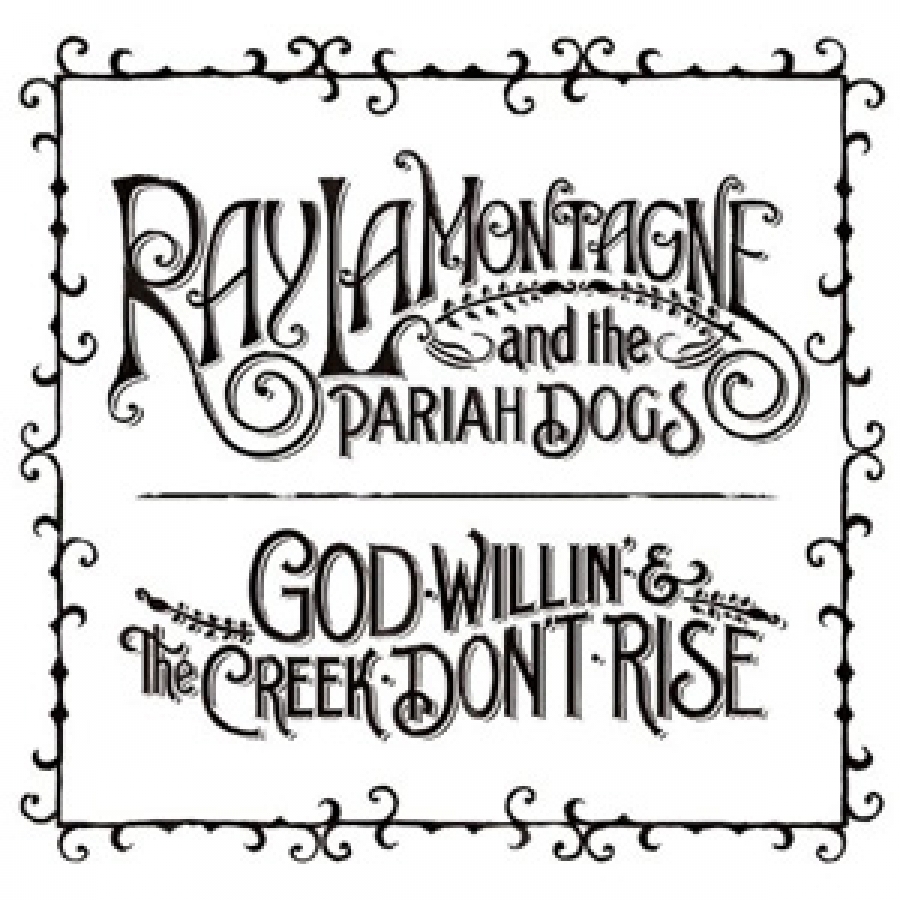 It's a bit hard to believe that God Willin' & The Creek Don't Rise is the fourth album from the soulful singer-songwriter Ray LaMontagne. It doesn’t seem so far off from when many of us first stopped us in our tracks upon hearing the song “Trouble” from his debut album. But over the course of his career, Ray has captivated audiences with an emotionally driven songbook, a voice that summons goose bumps and a fascinating aversion to the spotlight he so requires.

Again, on God Willin' & The Creek Don't Rise, that unmistakable voice is front and center. Yet the first obvious difference on this record is that Ray LaMontagne shares the billing with his band, The Pariah Dogs. And he seems to find comfort in doing so. While there still are those intimate moments where Ray is isolated to just vocals and a guitar the album soars to new levels with full robust arrangements on songs like the country-tinged “Old Before Your Time” or the album curtain-call “Devil’s In The Jukebox.” And on the opener, “Repo Man,” The Pariah Dogs build a gutsy blues groove before Ray arrives with one of his most confident vocal performances.

The other difference, perhaps not as obvious but nonetheless notable, is that God Willin' & The Creek Don't Rise was produced by Ray himself. This marks the first album without the help of producer Ethan Johns and Ray’s first solo attempt behind the board. The vision is clear on this new album and results are a testament to a musician who seems truly in control of his artistry.

When you become a member of the CD of the Month Club, you'll receive all twelve of the CD of the Month selections during the year along with all of our special XPN releases -- including Live at the World Cafe CDs and XPN New Music Samplers. That's at least 16 CDs total! Recent months include CDs by Arcade Fire, Mumford & Sons, John Prine, The Hold Steady, Dawes, and more. You'll also receive an invitation for two to attend one Culture Club event. Join now!

Listen to a Full Concert from Ray Lamontagne 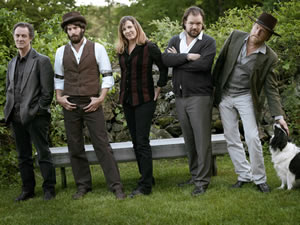