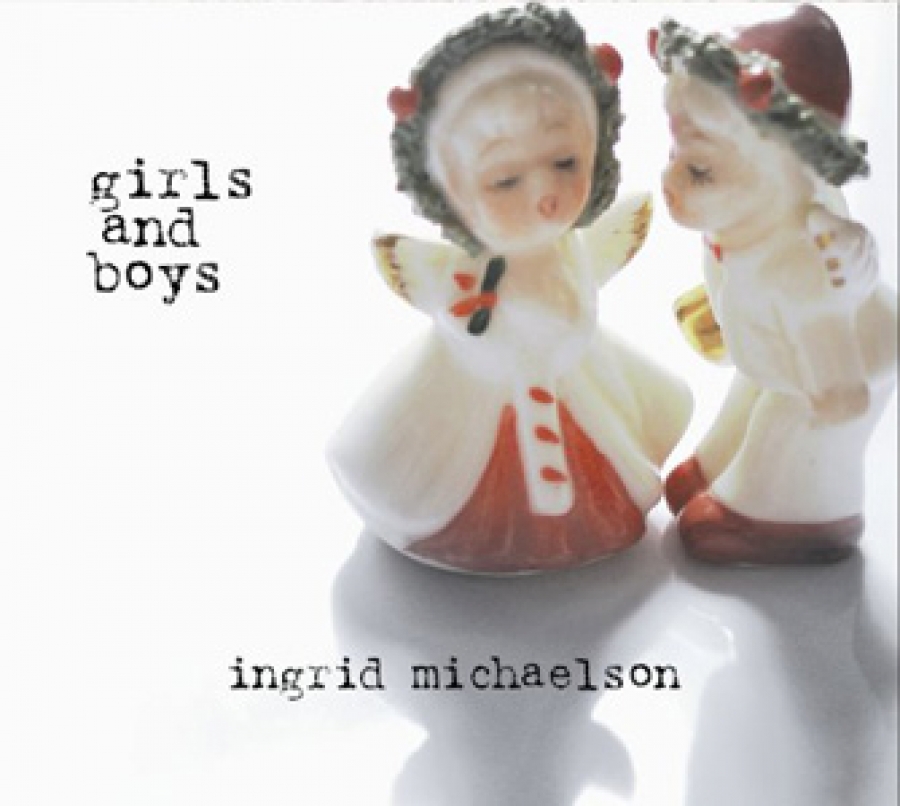 Artist To Watch November 2007, indie folk-rock starlet Ingrid Michaelson may be compared to artists Fiona Apple and Regina Spektor, but she has definitely staked out her own territory in the music industry.

The New York-based singer-songwriter fuses indie pop, folk and alternative in a smooth and unique way, a quality that first attracted her audience via MySpace. Her career has taken off with the release of her second album Girls and Boys. A few songs from the album were featured on the popular television dramas "Grey's Anatomy" and "One Tree Hill."

Join the CD of the Month Club and make a Pledge Today using our secure Member Form.