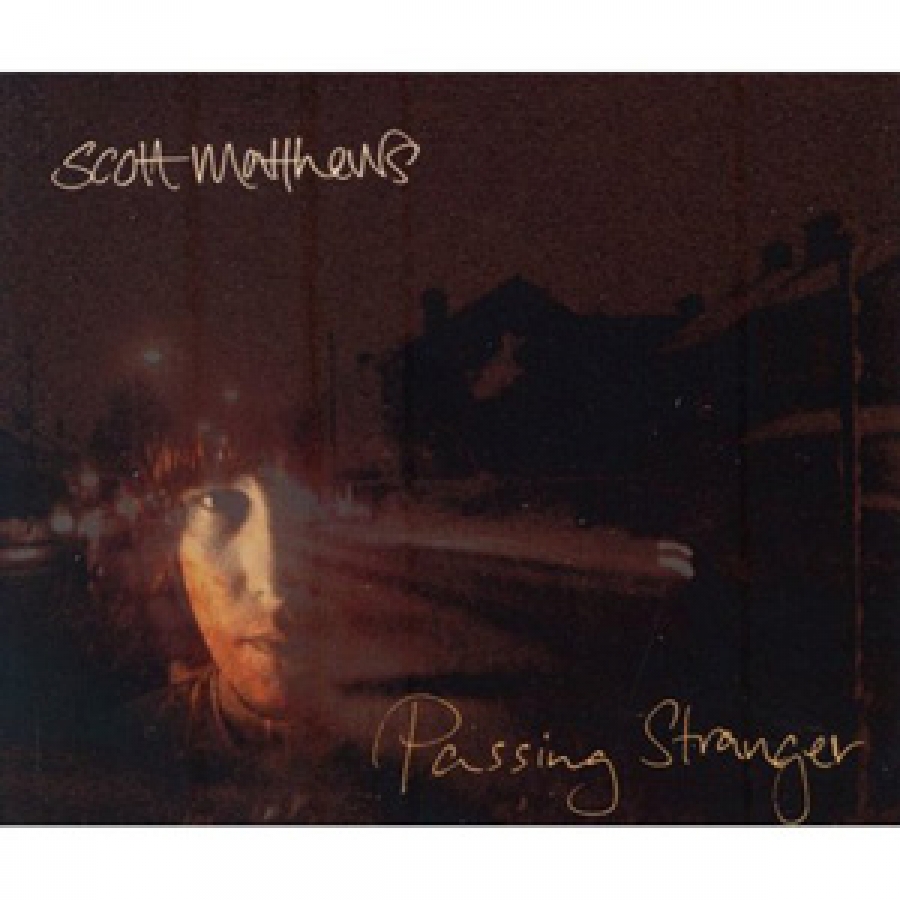 This album has my vote for best debut album of 2007. Englishman Scott Matthews has put together a very strong, emotional set of tunes for his album Passing Stranger. He's got it all: a great voice, interesting ideas, passion to burn. There's nothing, really, not to like about this album.

His voice is gonna recall many big singers once you hear it... Nick Drake, Jeff Buckley, even a little Robert Plant. His songwriting skills, however, take his vocals away from any overt "copying" of any of the aforementioned crooners. Songs like "The Fool's Fooling Himself", "Dream Song", "City Headache" and the very beautiful "Elusive" all point in the same direction - talent and heart. Even the instrumental snippets that are interspersed throughout work nicely, rather than serving as a distraction. Passing Stranger works especially well as a total album listening experience.