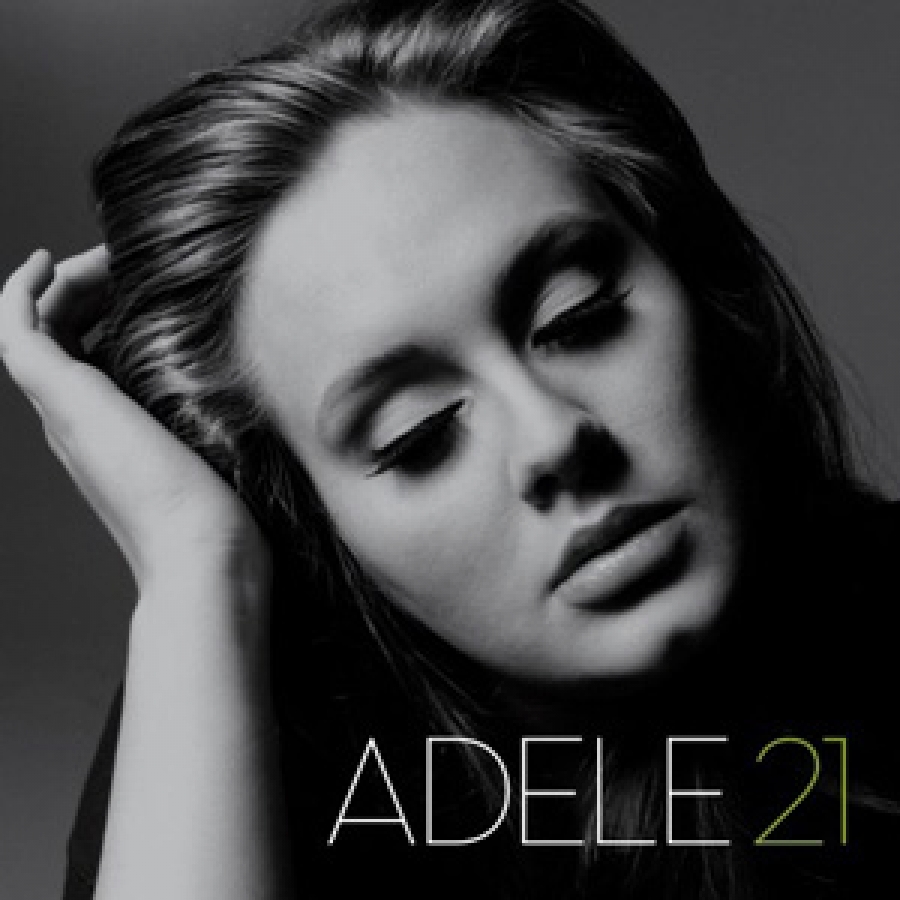 On her debut album, the title, 19, served as a reminder that such an extraordinary voice was beholden to a young lady a year shy of her twentieth birthday. Now just a couple years removed from her Grammy award winning introduction, Adele returns with 21 an equally captivating effort that only re-enforces the disparity between her actual youth and her incredible vocal prowess.

Adele bursts the door open on 21 with the rollicking, bluesy single “Rolling in the Deep.” And from the gossip inspired “Rumor Has It” to the album closer and album centerpiece “Someone Like You,” she never lets up. As you dig into 21, it’s clear that the inspiration stems from a relationship gone wrong. Not unlike most twenty something’s Adele stresses on lost love, the aftermath and moving on. Much like her debut, the song subjects are relatable, sincere and quite honestly what you’d expect from a young woman. But again, what separates Adele from her counterparts is that voice. Beyond just the technical skill, she rarely misses an opportunity to make you feel her emotion. Whether it’s regret, loneliness or anger she sings with honesty and intensity.

It’s tough to deny that expectations for 21 were high coming off the success of her debut, yet listening to Adele you get a sense that she’s rather unaffected by the success. With a voice that can rival some of the best, never on 21 does she sing or pretend to sing about anything outside of her character. With the exception of the album’s lone cover, The Cure’s “Lovesong,” Adele pens all the material on 21 with the help of some notable producers. Heavyweights like Rick Rubin lend a hand, alongside Grammy winner Dan Wilson and Florence & The Machine producer Paul Epworth. The results speak for themselves on 21, a stunning return from Adele.

Pick up the album at Amazon.com