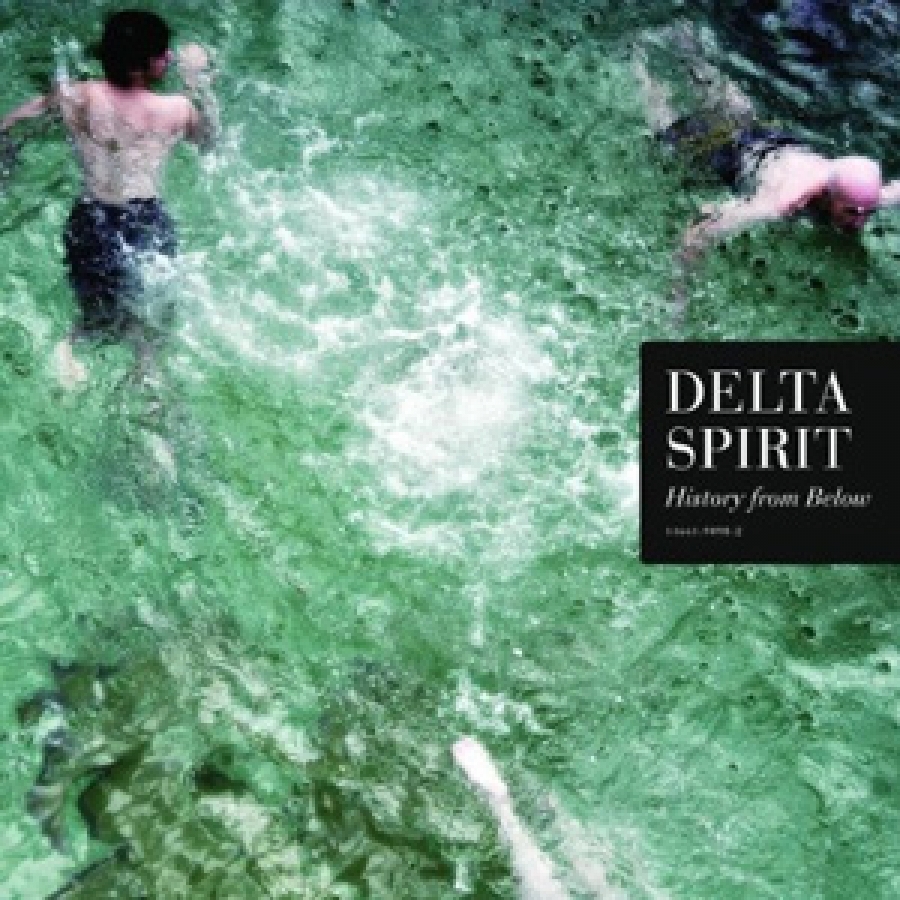 We all know that sophomore records can be tricky. Especially for young bands who’ve tasted even a little bit of success, expectations grow quickly and often the results don't match. For the San Diego based band Delta Spirit, their new record History From Below bucks that trend and responds with an intensely intimate, powerful batch of songs.

Much of the new album seems to circle around the idea of death and loss. Frontman and songwriter for the band, Matthew Vasquez is reflective on "Devil Knows You’re Dead" and equally somber on the tale of "Vivian." Yet, the most heart-breaking moment of all comes in the album's finale.

It's based on a true-story which Vasquez recalls from a piece that ran in the New York Times surrounding a man from Russia who lost his wife and children in a horrific plane crash. As the story goes the man would confront and murder the air-traffic controller responsible for the crash, spend time in a Swiss jail before being returned to Russia as a near national hero. "Ballad Of Vitaly" is the bone-chilling, musical account of this tragedy.

As a songwriter, Vasquez is vulnerable on History From Below. And that sincerity leads to his most poetic moments yet as a young songwriter. When Vasquez declares "my love is strong and my heart is weak" on the album standout "Bushwick Blues," not only does he have his hook but he ultimately sets the tone for the album.

While critical praise rang out after the release of their debut, Delta Spirit excel in all facets of their new album. History From Below is the album that should elevate this band to the next level.

More in this category: « Tom Petty & The Heartbreakers - Mojo - Reprise / Wea Jack Johnson - To The Sea - Brushfire Records »
back to top
Site Map | Help & FAQs | Privacy | Contact | Playlist | Public Inspection File | Public File Help
Copyright 2021 WXPN-FM / The Trustees of The University of Pennsylvania, All Rights Reserved
XPN.org is made possible with the generous support of XPN Members and our Business Sponsors.