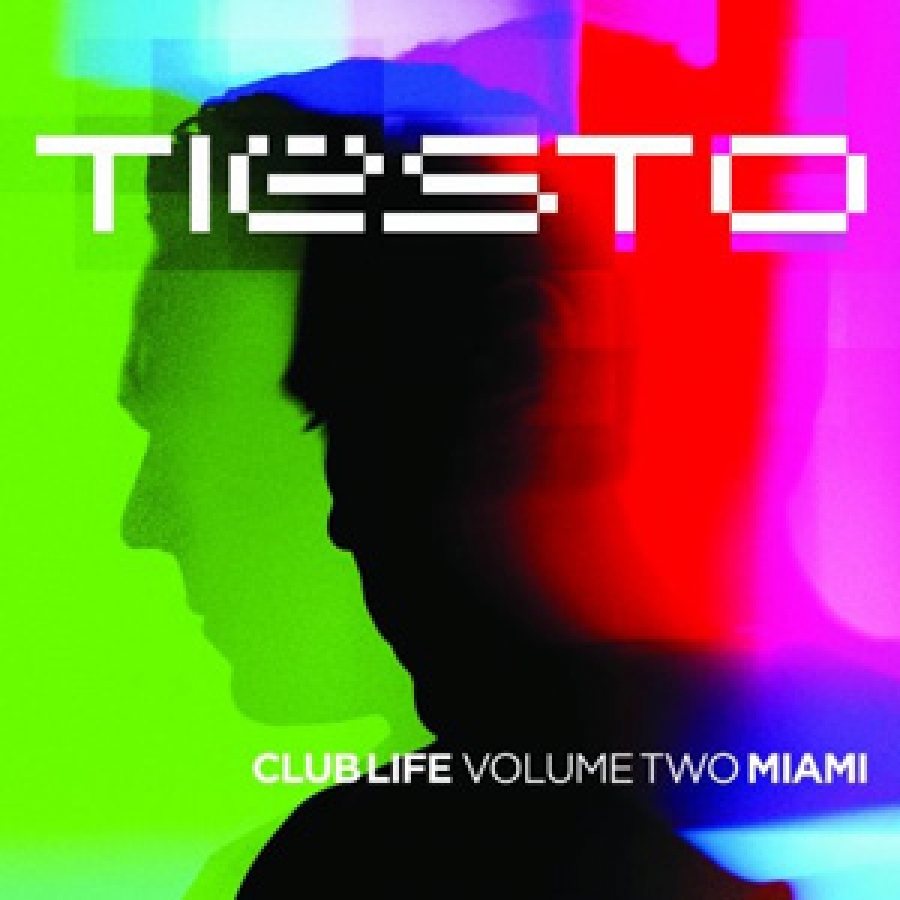 In many ways the new album from Zooey Deschanel and M. Ward, known collectively as She & Him, picks up right where their first album left off. Volume Two, appropriately titled, is another dreamy collection of breezy, retro-fitted pop gems. And what She & Him may lack in adventure, they make up for with charm - which is easier said than done.

The formula hasn't changed on Volume Two; Deschanel continues to pen the songs and disarm you with her country-tinged vocals. M. Ward again is in charge of producing, and arranging the sunny backdrop for his movie star counterpart. Ward’s voice is not lost on Volume Two surfacing but a few times, most notably on their true to the original version of NRBQ’s "Ridin’ In My Car."

Looking back, the success of the first She & Him record was as much a credit to the music as it was the surprise of who and what this project was. With the curtain already pulled back, Volume Two stands tall on the base of Deschanel as a singer and songwriter. She further proves that her transition from the big screen to the studio is just. And as much as she captivates on screen, songs like the album opener “Thieves” prove Zooey is just as captivating on record.

For She & Him what at first seemed like a passion project or a one-off collaboration has moved ahead as a musical must. As engaging as Volume One, Volume Two from Zooey Deschanel and M. Ward is a feel good follow-up.
Tagged under