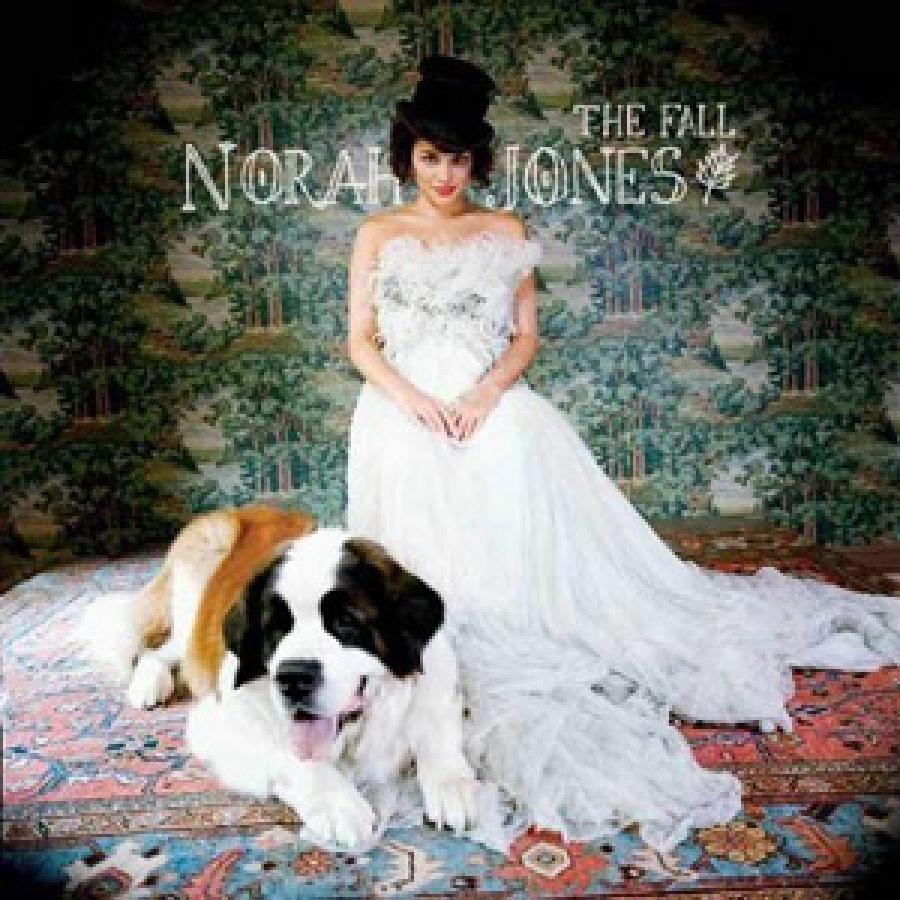 Much has been made of the forthcoming Norah Jones record, The Fall. There've been forewarnings of a "new direction" and a change in the approach from her previous studio efforts. However, before you brace for the unexpected, the reality is that The Fall is not a seismic shift for the sultry songwriter.

If anything, The Fall simply plays witness to a broader palette for Jones, an expanded vision. Yes, there is a new producer, a handful of new players and some interesting songwriting partners (which include Ryan Adams). But even a song like "It's Gonna Be," which offers more tempo than any of her previous work, still finds the Norah Jones we've come to know at the very core.

And while the backdrop of the album might be a bit more inclusive sonically, the songs on The Fall are found to be more immediate and accessible. Be prepared to hit the repeat on songs like "Chasing Pirates" and the looming "Young Blood."

The Fall is the fourth studio album from Norah Jones. It's difficult to find any songwriters nowadays that continue with the same studio blueprint release after release. So rather than mark this album a "change" for Norah Jones, perhaps it's better titled "progression."