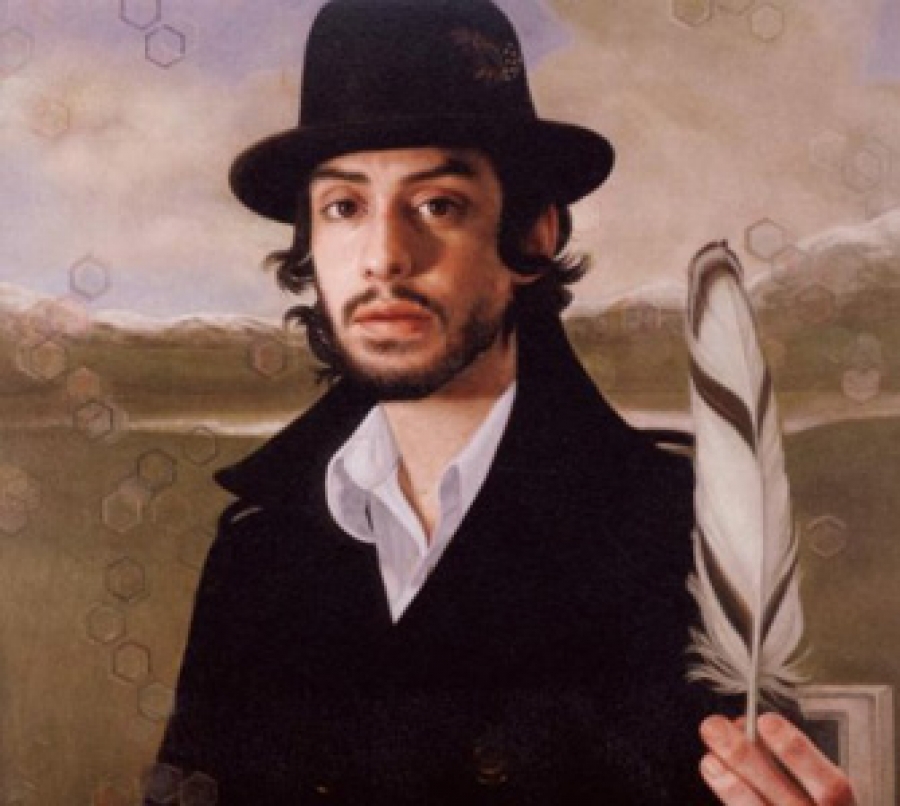 It's easy to be fooled on Death Won't Send A Letter, the debut full length album from Cory Chisel and his band The Wandering Sons. The singer-songwriter from rural Wisconsin makes a strong first impression. From his confident road-tested vocals to his textured compositions, Chisel sounds more like a veteran performer on his proper debut.

While Chisel hopes to impress audiences with Death Won't Send A Letter, he's already done a fairly good job of creating fans within the music world. On the new record, members from both My Morning Jacket and The Raconteurs lend a hand, including Brendan Benson who with Chisel co-wrote the album's first track "Born Again."

Death Won't Send A Letter is a difficult record to categorize. While Chisel and his band offer a rock edge at times, the album moves in different directions. Chisel's upbringing as the son of a Baptist minister lends itself to his songs of redemption, love and loss. And his skill a songwriter is fully realized on songs like "Calm Down" and the heart aching balled "So Wrong For Me."

The impressive thing about Death Won't Send A Letter is that whichever direction Chisel and his band decide to go, it works. As a songwriter, Chisel is that strong and captivating on his new album.