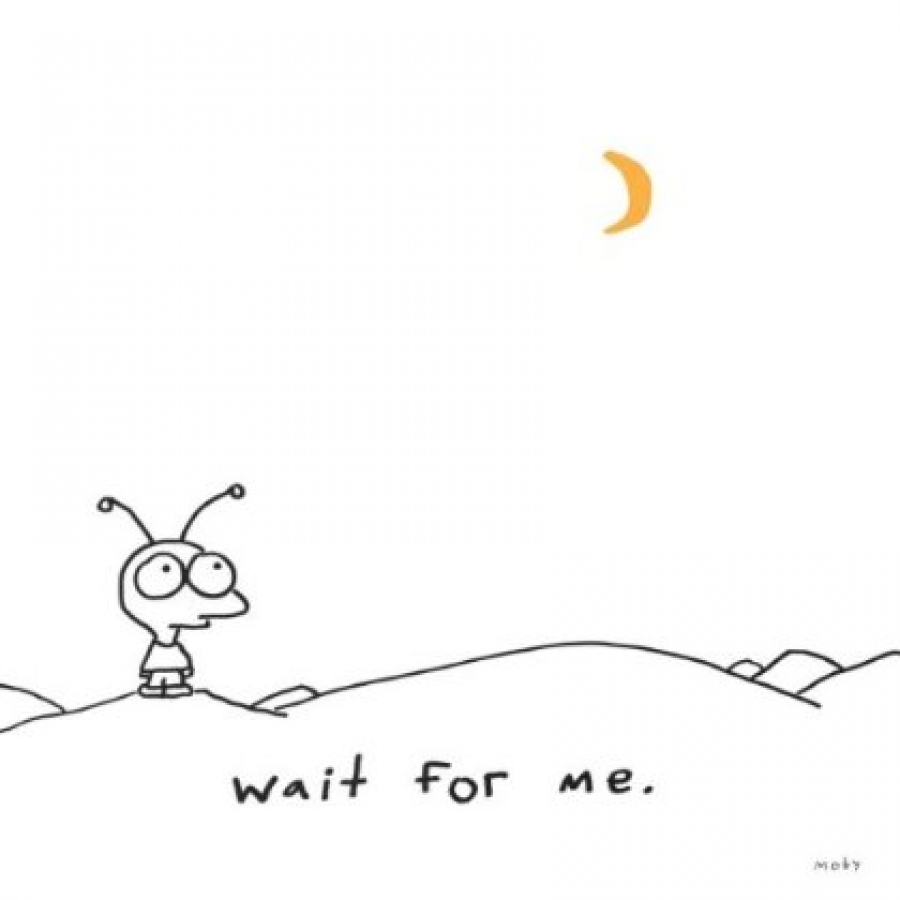 Wait For Me, the new release from Moby may have some celebrating a "return to form", but the songs on Wait For Me do more than simply recall his earlier work. Very much in the now, Moby takes back the role of conductor, offering fans a collection of brooding songs unconcerned with demand or destination.

With that being said don't expect to actually hear much of Moby on Wait For Me. The songwriter and producer appears singing only once on the new effort, performing on the song "Mistake". The majority of the vocal duties are divvied up between a series of mostly unknown female voices. And the anonymity certainly plays well against the ominous landscape that Moby creates; take for instance the song "Pale Horses" featuring vocals from Amelia Zirin-Brown. One voice that might flicker some familiarity is that of Leela James, the soulful R&B singer, who appears on the title track.

Moby avoids any real pop tendencies on the new album, and absent is any direction into the dance-club world. Recorded at his home studio, Wait For Me instead bids songs that are emotive, cinematic and rooted with soul; a combination that stresses Moby"s personal connection to his latest work.

Chosen as XPN's CD of the Month for September 2009!