Listen
You are here: Artist To Watch //   2008 //   Various Artists - Juno Soundtrack from the Motion Picture - Rhino 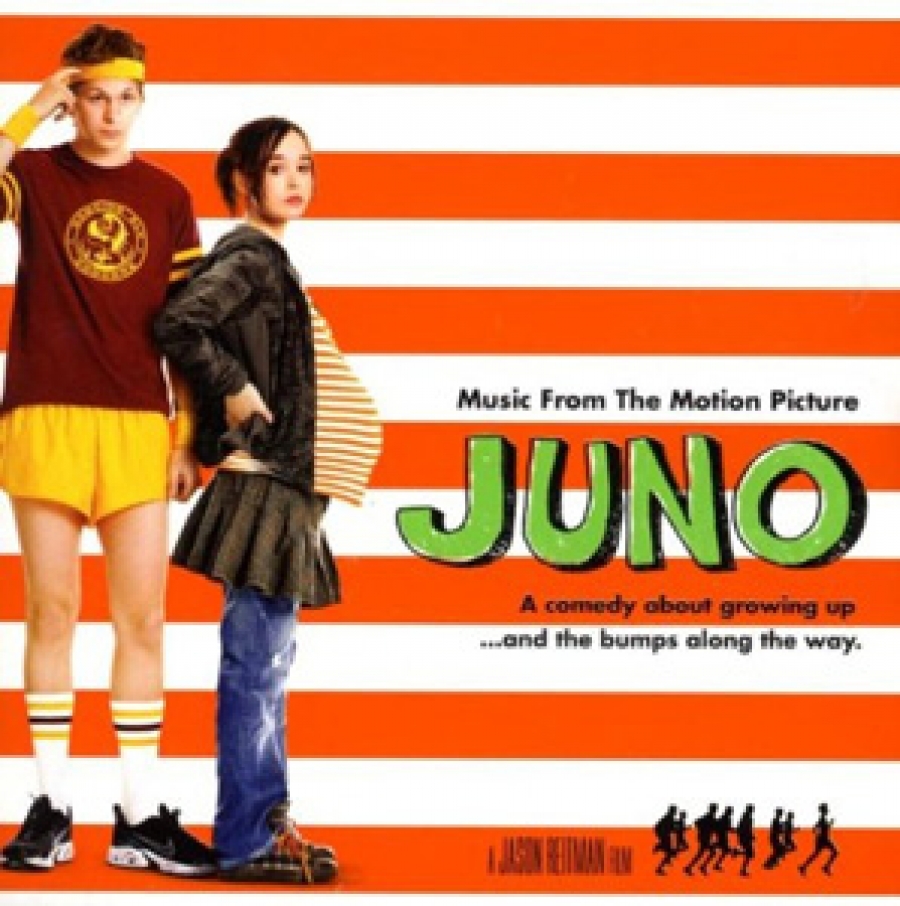 Not since the soundtrack to the movie Garden State has a collection of mostly indie-rock and indie-folk captivated so many listeners. Anchored by the recent success of the movie about a teenage girl's unplanned pregnancy, the soundtrack has become the number one album in the country and with good reason; it brings together some classic rock nuggets by The Kinks, Mott the Hoople and Buddy Holly with unique cover songs like Cat Power's "Sea of Love" and Sonic Youth's cover of The Carpenters' "Superstar."

As good as these are the real gems of this album are two new songs by Belle & Sebastian and songs by indie-singer songwriter Kimya Dawson who contributes many of the albums most bittersweet and charming tunes including "Anyone Else But You," originally released in 2001 with her band The Moldy Peaches. On its own, the album hangs together nicely. In the movie it serves both as background and foreground for the most surprising hit movie of 2007.