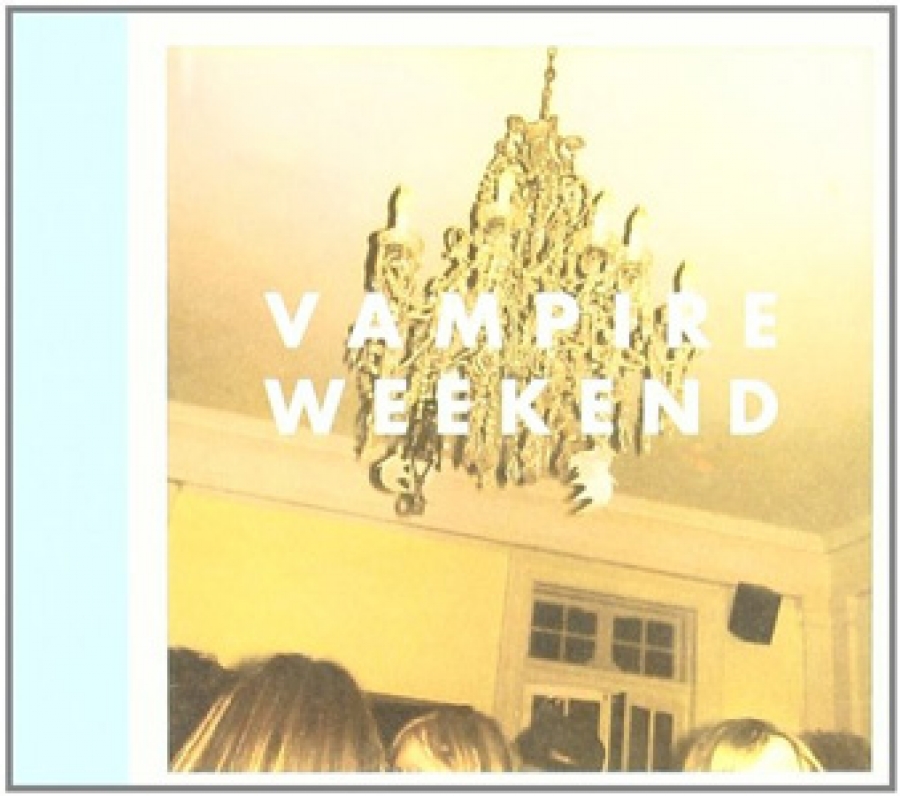 Combining a healthy dose of Afro-pop with the kinetic energy of Talking Heads and a decisively modern world-view, New York City's Vampire Weekend has created a debut album that sounds nothing like anything else out there.

After getting together as college students at Columbia University, and naming themselves after one of the member's student art films, the band quickly garnered attention and a rabid following. Their live shows are said to be amazing. On this first release, Vampire Weekend delivers on their early promise. Tunes like "Cape Cod Kwassa Kwassa", "Mansard Roof", and "A-Punk" will remind you of a lot of things you've heard before, just never in this particular context.

This debut album sounds like one of those fairly rare commodities: a collection of tunes that you can dance to and listen to with equal pleasure. They're XPN's Artist To Watch for January, and they're most definitely a band you'll want to keep your eyes and ears on...