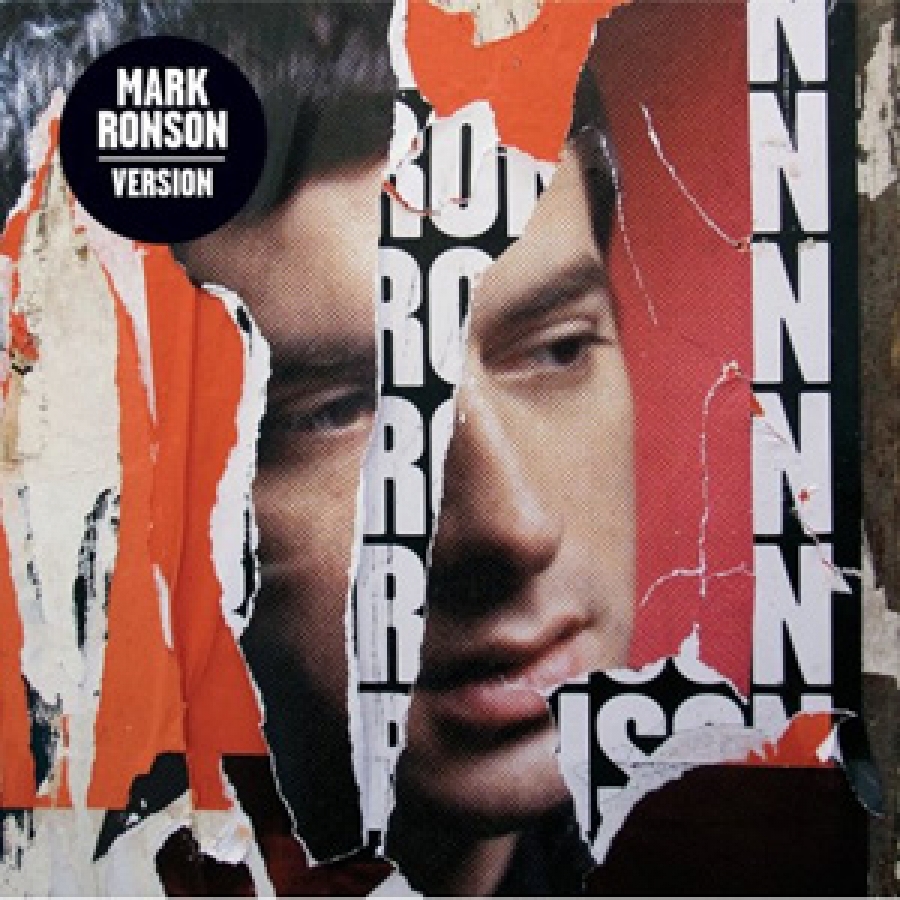 Mark Ronson is a London-born, New York City-raised artist, producer and DJ. His new album Version is - true to its title - a collection of versions of other artists' tunes. This is, of course, an oft-used idea, but few can match the ideas, personnel, and deft production touch that Ronson possesses.

There are lots of standout tracks on Version, not the least of which is "Stop Me If You Think You've Heard This One Before", a Smiths cover sung by Australian Daniel Merriweather, that has already become a big hit in the U.K. Elsewhere, Ronson takes on tunes by Coldplay (an instrumental version of "God Put A Smile Upon Your Face"), Radiohead ("Just" - done with the help of Phantom Planet), The Jam's "Pretty Green" (featuring some tasty vocals by Philly's own Santo Gold), and a couple of cameos by a couple of women whose careers have exploded of late - Amy Winehouse and Lily Allen. The guy's obviously got great taste, is well-connected and respected, and certainly knows how to get the most out of each performance. The whole album's really a sonic treat.

CD of the Month August 2007
Tagged under