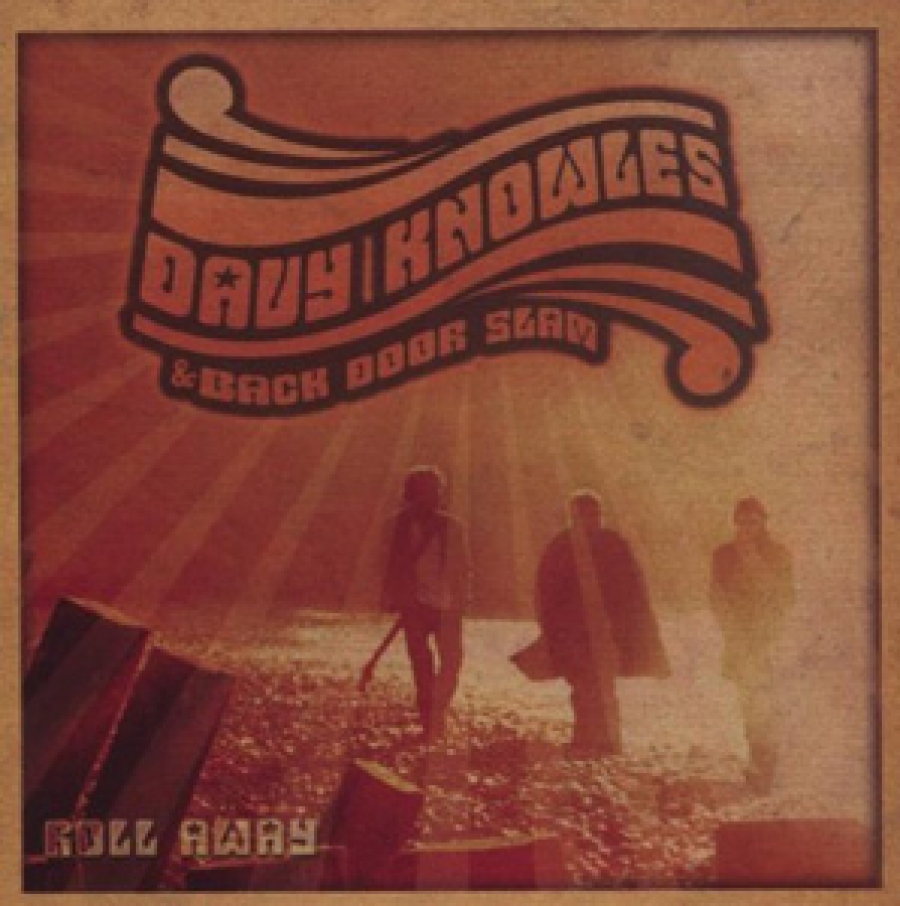 Back Door Slam was XPN's Artist To Watch in March. Their CD "Roll Away" was released last July in the U.S. on Blix Street.

Read more about XPN Artist To Watch Back Door Slam on xpn.org CD of the Month for April 2008
Tagged under