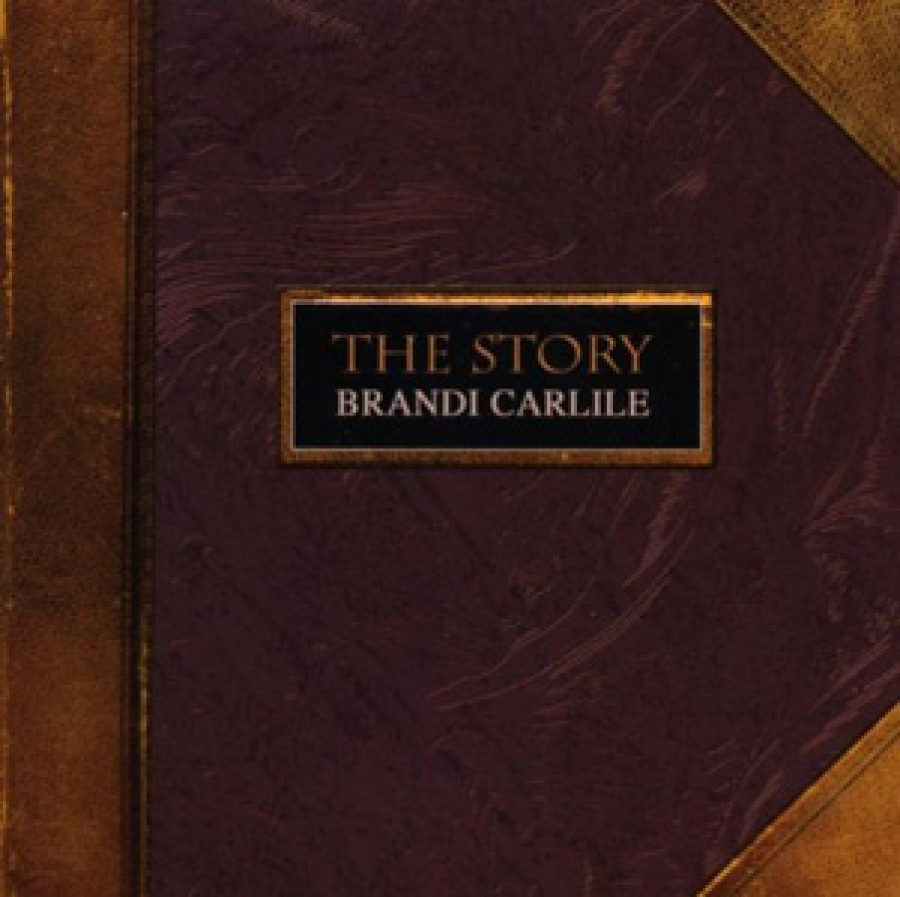 Already and XPN favorite because of her heartfelt songs and incredible voice, BRANDI CARLILE has upped the ante with her sophomore album The Story. The choice of veteran roots poducer T-BONE BURNETT was a wise one, because he's able to capture Carlile's emotion perfectly, and he coaxed some very, very stellar vocal performances out of her.

Brandi's secret weapons - the very talented (and affable) HANSEROTH twins - are in rare form throughout The Story, and their playing and songwriting are central to the growing Brandi Carlile "story".

The album's first single - the title track - is a remarkable ride indeed. It starts soft and wistfully, builds gradually, and climaxes with a cathartic flourish that pushes Carlile to the limits of her considerable range. It's quite a moment, indeed, when she belts out the final verse. Other standouts include "My Song", "Late Morning Lullaby", and "Until I Die". At the forefront, though, are the performances. These songs have developed over a long period of touring, and they sound like it. The rare combination of material that perfect for the artist and the deft, natural touch of producer Burnett makes The Story a very endearing listening experience.

We knew we had something special when we first hear Brandi, and the new album is neither a suprise or dissappointment. Finally, it's hard not to root for Brandi and the twins... they are such nice folks. The Story will most certainly be told over and over again.