Listen
You are here: Artist To Watch //   2005 //   Robert Plant and the Strange Sensation - Mighty Rearranger - Sanctuary 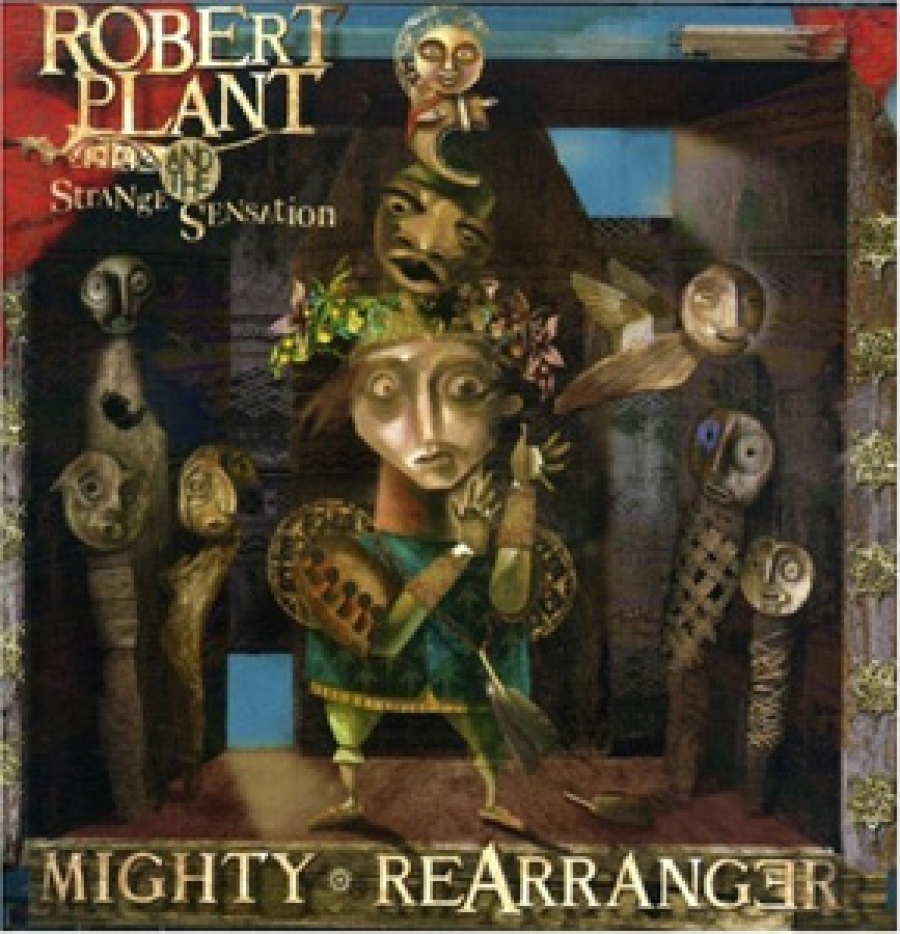 Is the former Led Zep front man still vital after all these years? You bet. With his band The Strange Sensation (including musicians who have performed and collaborated with Massive Attack, Portishead, Jah Wobble and Roni Size), Plant has delivered the best of his now eight solo album catalogue.

Unlike many of his classic rock colleagues, Plant has pushed his musical boundaries - experimenting with many forms of music including trip-hop, drum ‘n’ bass – yes – even doo-wop. Rearranger couldn’t have been the amazing record it is without Plant’s previous side trips and explorations into these various sounds. But on Rearranger it all comes together. It’s as classic-rock sounding as it is futuristic.

The sound of Rearranger is exquisite. And the song writing is superb bringing to mind Zep in more ways than his previous solo albums. And vocally, Plant is completely on top of his game – he soars, he croons, he sings on top and on the bottom of the rhythms and the melodies. More a sweet sensation than a strange one, songs like “Another Tribe,” “Takamba,” “The Enchanter,” “Let The Four Winds Blow” and the epic album closer “Brother Ray” make this one of the best rock records of the year so far.