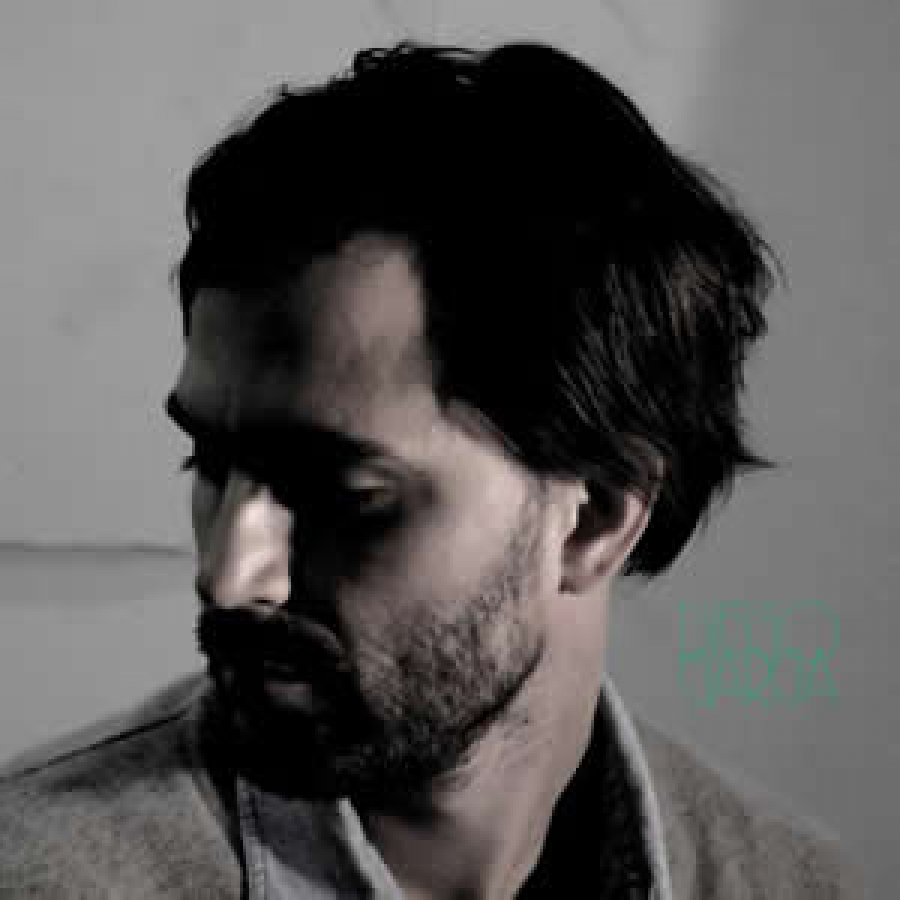 Diego Garcia first rose to prominence in the New York indie rock scene as frontman of the moody post-punk group Elefant. After the band split, Garcia pursued a solo career, and released his debut, Laura, earlier this year.

Former frontman of the indie band, Elefant, Diego Garcia starting writing songs on his acoustic guitar by the age of 14. By the time he graduated from Brown University in 2000, Garcia realized that despite his academic success his true calling was music, and he began to make a name for himself as part of the post-punk group Elefant in New York.

Now recording as a solo artist, his new album Laura Diego Garcia is an extremely capable and moving songsmith on his own. Incorporating his Latin background – his parents are both Argentinean – into his lush, delicate music, Diego Garcia’s deeply reflective music calls to mind the likes of Leonard Cohen and Morrissey. Garcia writes incredibly introspective, often-anguished lyrics, and subtly fuses the Spanish guitar with a more traditional folk sound. With lyrics that explore a range of emotional planes, Garcia is a master of subtlety: Whether it is with panicking guitar strums, twinkles of Spanish guitar, or his soft and intimate musings, Garcia is able to delicately move the listener on an emotional level. He manages to weave his sounds like a tapestry, crafting a dreamlike, confidential album that is sure to leave listeners wanting more. After all, the album is all about his wife, Laura, and signifies a new, more personal chapter in music-making for this talented artist.

Diego Garcia recently performed on World Cafe with David Dye. Listen to the full performance and interview at WorldCafe.NPR.org. It's a terrific session!