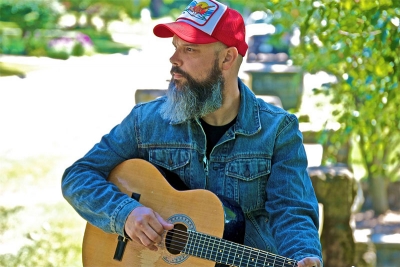 
The music of our World Cafe: Next artist Edward David Anderson is well worn. It seems that the man who has been making music since 1997 with the bands Backyard Tire Fire, Brother Jed and on his own really found his home when he arrived in LA – Lower Alabama. Anderson is originally from Chicago, but some magic happened when he moved into the studio in Loxley, Alabama with Anthony Crawford. They produced a wonderfully soulful singer songwriter record true to Edward David Anderson's heart. We will play you two from Lower Alabama: The Loxley Sessions. Download our weekly World Cafe: Next podcast as well.

More in this category: « Martha Scanlan Darlingside »
back to top