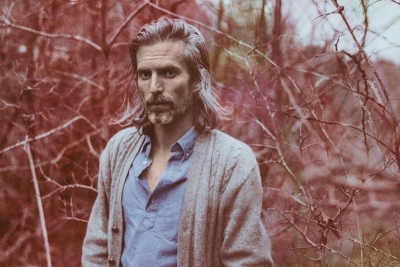 
This week's World Cafe: Next is from an Austin, Texas based artist Abram Shook. Abram has been a part of the Shearwater touring band since 2014 and in the last two years he has also released two wonderfully arranged and artful albums: Sun Marquee and the new one Landscape Dream. On the new one he changed his process. Instead of doing all the production at once as he was writing, he wrote first, just him and a guitar, and worked the production magic later. Lyrically Abram is concerned with getting away from the "digital noise" back toward more human communication and these songs reflect that. We will give you a chance to hear two songs that you can also download as part of our World Cafe: Next podcast.

More in this category: « Cayetana Boxed In »
back to top