Listen
You are here: World Cafe //   World Cafe Next //   The Weather Station 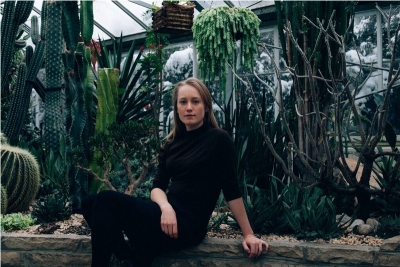 
We are very happy to bring you Loyalty, the third album by The Weather Station as our World Cafe: Next artist this week. The Weather Station is the work of Tamara Lindeman, a Toronto based singer songwriter and television and film actress. This album, with its examination of the many meanings of Loyalty, was recorded in a decaying 19th century mansion in France where Lindeman played guitar, banjo, keys, and vibes and created this beautiful record. We will explore two songs from Loyalty that are part of our podcast available at soundcloud.com/worldcafe

Session Setlist
Way It Is, Way It Could Be
Shy Women

More in this category: « John Moreland Cayetana »
back to top