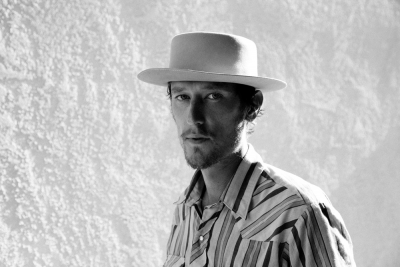 October 7, 2013 - Here is some music to get lost in for our World Cafe: Next pick for this week. It’s the echo-laden folk of Jesse Woods from Austin, Texas.
He moved there about 4 years ago, attracted to the "hint of strange." Jesse spent most of 2012 in the studio he built for himself, recording the songs for his debut full length Get Your Burdens Lifted. He put the songs to tape and created a special sonic world. Hear a couple of songs and download our World Cafe: Next podcast.

Published in World Cafe Next
Tagged under
More in this category: « San Fermin Declan O’Rourke »
back to top