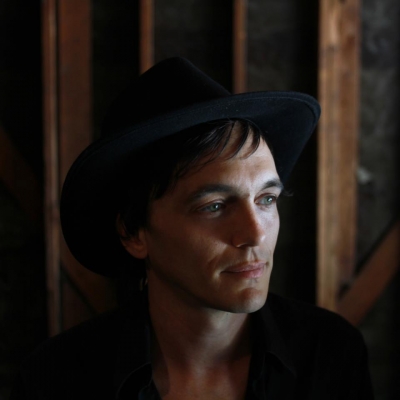 Photo Credit: courtesy of artist
Striking Out on His Own with Tiny Prayers

November 19, 2012 - After a three-year stint as touring pianist with Edward Sharp and the Magnetic Zeroes, Bellfower, Calif., native Aaron Embry has struck out on his own.

Embry wrote his solo debut Tiny Prayers while on last year’s Railroad Revival Tour, crafting bare-bones acoustic melodies reminiscent of many of the greats he has recorded and toured with, including Elliott Smith and Willie Nelson.

Tiny Prayers was recorded at Embry’s home in Ojai, Calif., away from what he considers the isolation of studio environments. Embry is proud to call the songs on his debut “folk music,” believing his represents “the people.” This episode of World Cafe: Next features two songs from Embry’s debut, “Raven’s Song” and “Good-Red-Road Men.”

More in this category: « The Pharmacy Elephant Stone »
back to top