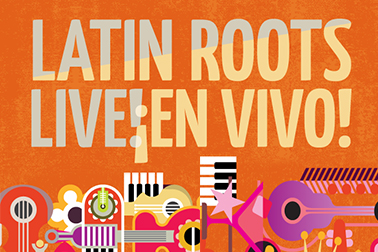 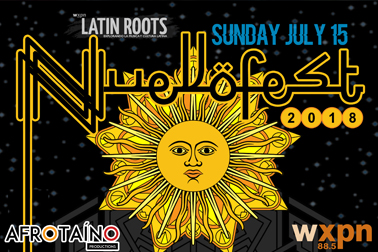 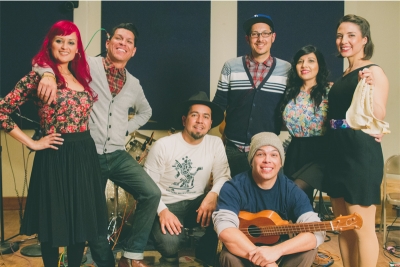 
We have a special Latin Roots segment for our Sense of Place: LA today as we are joined by a band from East LA, Las Cafeteras. The band formed around a community space in East LA called the East Side Cafe where they studied Son Jarocha music from Mexico and made it their own. Early on they became Las Cafeteras because people kept referring to them as “that band from the Cafe.” They started playing in 2005 releasing their debut It’s Time in 2005. The political themes of their songs emerge as the band strives to effect positive change.