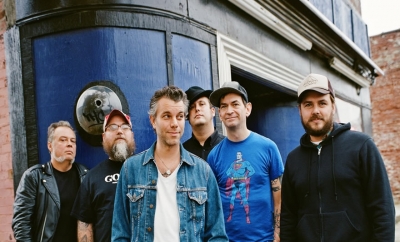 Lucero, which means bright star in spanish, have been creating quality punk-inflected rock with since the late ‘90s. Hailing from Memphis, frontman Ben Nichols lends the act a gruff Southern twang both vocally and on the guitar. 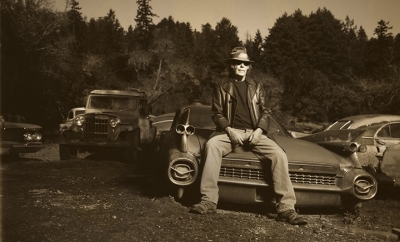 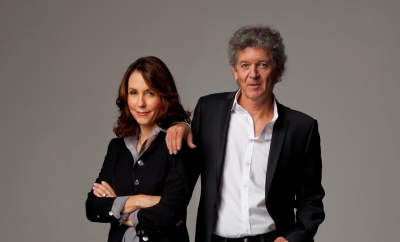 It might be hard to imagine what collaboration between an best-selling memoirist and English professor and a Grammy award winning country singer-songwriter might sound like. Kin: Songs by Mary Karr & Rodney Crowell, released this June is just that. Superbly crafted, the album tells a story of family from the perspective of love and loss. 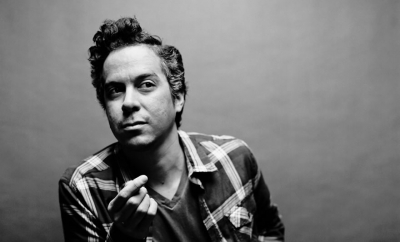 In the ever-blossoming revolution of indie-folk, one can become overwhelmed by the sameness of it all. Not so with the music of Portland artist M. Ward. 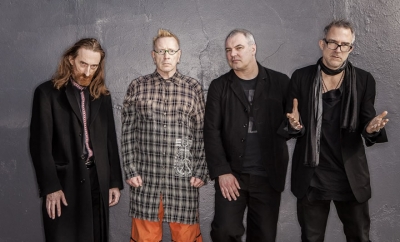 Although he is best known as Johnny Rotten, the lead-singer of The Sex Pistols, John Lydon did not end his music career with his departure from the pioneering punk act in 1978. Lydon formed PiL, or Public Image Ltd, shortly thereafter and dropped his adopted name. 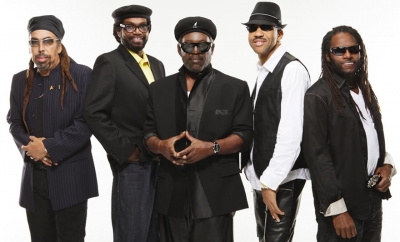 Jamaica is home to a lot of things worth writing home about. There's the wonderful people, the amazing food, beautiful scenery, and -- not least of all -- the phenomenal music. 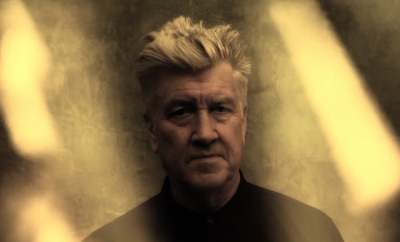 David Lynch must know something we don’t. There’s a name for people like him; not director, not writer, not producer, but auteur. Lynch has stamped his distinctive, confusing mark on everything he’s created, from the TV series Twin Peaks to the films Mulholland Drive, Blue Velvet, Eraserhead and others. Even Dune. He’s supreme leader of the cult following his works have achieved. And now Lynch has placed his finger firmly into yet another pie, this time of the musical variety. 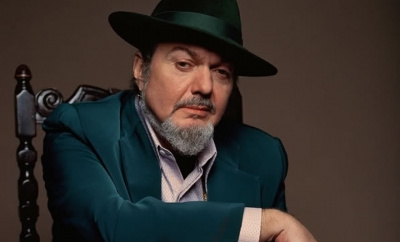 Dr. John, born Malcolm John Rebennack, knows New Orleans like no other. The gritty and growly music legend’s lengthy career has perfected the voodoo’d blend of N’awlins blues, funk, and rock n’ roll for which he is renowned. Locked Down, his latest album – produced by The Black Keys’ Dan Auerbach – was released earlier this year and keeps the voodoo strong.

Edward Sharpe and the Magnetic Zeroes 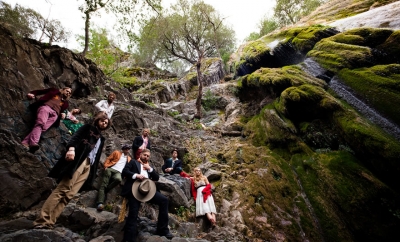 A band sound is only as big as its members’, and Edward Sharpe and the Magnetic Zeroes are huge. The ten members are all a whirl of roving horns and myriad strumming stringed instruments, whistles, claps, shouts, and percussion upon drums, hands, and anything else. 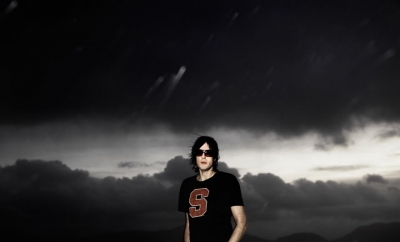 Spirtualized, the neo-psychedelic outfit with Jason Pierce (J. Spaceman) at the center. Formed out of the ashes of Pierce's previous group, Spaceman 3, Spiritualized has been creating grand, lush panoramas of space rock, deeply influenced by soul, gospel, and all things Velvet Underground.