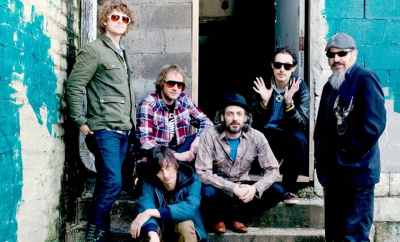 The Tallest Man on Earth 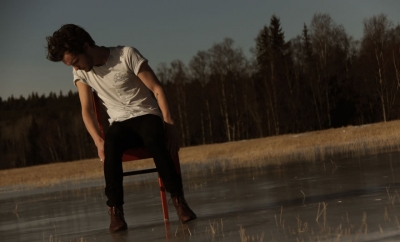 Swedish singer-songwriter Kristian Matsson is the epitome of a modern-day troubadour.  With his crooning voice and folksy acoustic tunes he is compared to a stripped-down Bob Dylan. His influences include Nick Drake, Bob Dylan, Skip James, Sunhouse, and old bluegrass, as well as current music.
Matsson released his third full-length album under the moniker The Tallest Man on Earth, and has come alive playing solo - especially to live audiences. 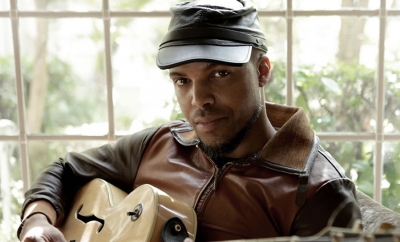 Van Hunt uses his velvet-smooth voice to stunning effect in his rhymic, triste-laden melodies.  He is something like a cross between Thelonious Monk and Prince - throaty and suave, yet artistic, bold, and (notably) a little bit weird.  His alternative style is his strength, however.

Grammy award-winning Latin music producer and music industry veteran Aaron Levinson joins WXPN’s David Dye for this seventeenth segment of the Latin Roots music series. Levinson is a Philadelphia native and started his music career at Philadelphia High School for the Creative and Performing Arts. He has a background as a musician and composer and is an ASCAP-affiliated songwriter/ publisher and former governor of the Philadelphia chapter of the National Academy of Recording Arts and Sciences. 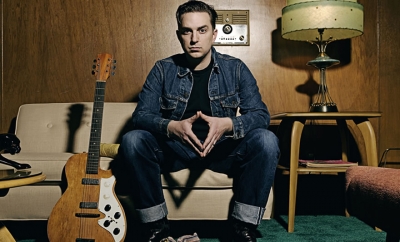 JD McPherson was lucky to have been born in Broken Arrow, OK. Just a stone's throw away from the pulsing art hub that is Tulsa, OK (where he would attend university), JD was able to tap into his creative side at a very young age.  An eclectic artist, JD took classes in everything from film to card magic en route to an M.F.A., playing in various bands all the while. 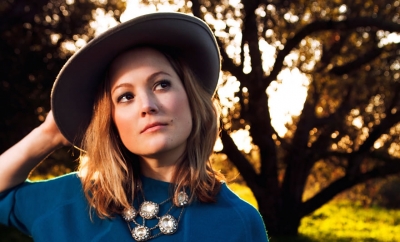 Sara Watkins is more than just a pretty face.  The former Nickel Creek fiddler is also a musical protege, playing the guitar, mandolin, and ukulele with dashing abandon.  And that's not even mentioning her voice, which is earthy and convincingly conveys the heartwrenching emotion of her beautiful and (as of recent) self-written lyrics. 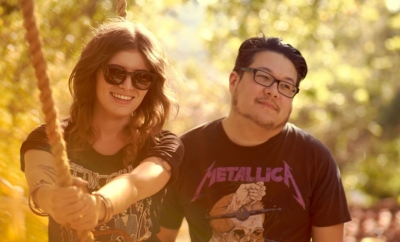 Best Coast is surf pop - a genre of high-bass, lo-fi pop music that is probably most recognizable (to those not "in the know") from the ending scene of Pulp Fiction. Historians had posited that surf pop died out with the Beach Boys, but Best Coast throws that speculation right out the window.  Vocalist and guitar-jammer Bethany Cosentino and the multi-talented musician Bobb Bruno combine to bring their breathtakingly easygoing music to the ears of millions of listeners across the states and beyond.

San Antonio native Alejandro Escovedo is the co-host of this sixteenth installment of Latin Roots, here to discuss the Latin character of his hometown's music in the 1950's.

Escovedo's music has a strong Latin influence as a result of growing up in San Antoinio and listening to his parent's music. His Dad played mariachi, and his parents also to rancheras, country, and big band music - which all seeped into what he does today. 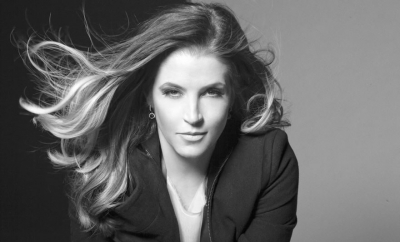 The only daughter of the King, Lisa Marie Presley has cast aside her father's shadow and earned the title "Princess of Rock'n'Roll" the old fashioned way - with her music. Born in 1968 in Memphis, Tennessee, Lisa Marie was left fatherless after Elvis' death when she was just nine year old. She led a troubled childhood until the call of music lured her back from the world of drugs that had consumed her. 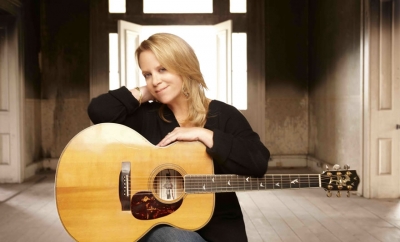 Five-time Grammy award winner and Princeton, New Jersey native Mary Chapin Carpenter has been producing country/folk/rock standards for nearly 25 years. She has earned fans and accolades for her ten studio albums and countless live performances. Her latest album, "Ashes and Roses," self-penned by Carpenter, is a reflection of her life - grieving over her father's death, going through a divroce, and concerns about her own health.