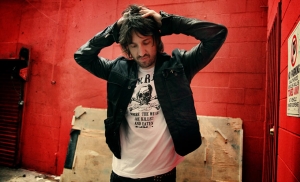 Today on World Cafe is one of this year's XPoNential artists, the deep-voiced and versatile Joseph Arthur. 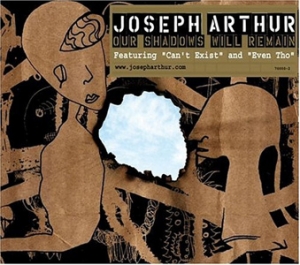 Singer/songwriter Joseph Arthur was discovered by Peter Gabriel in the mid-Nineties and released his debut album, Big City Secrets on Gabriel’s Real World label in 1997. Since then, Arthur has been a critic’s darling, a singer/songwriter of intense emotionality whose lyrical imagery is often dark and brooding. Occasionally, Arthur has been known to lighten up; particularly on the song “Honey And the Moon,” which became an XPN listener’ s favorite from his last album, Redemption’s Son.