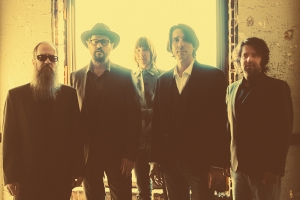 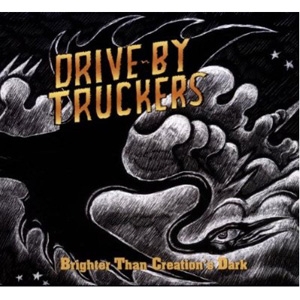 Despite the loss of the very talented Jason Isbell from the Drive-By Truckers last year, the band has carried on and then some. Their eighth album, Brighter Than Creation's Dark, is another testament to a great American rock band. 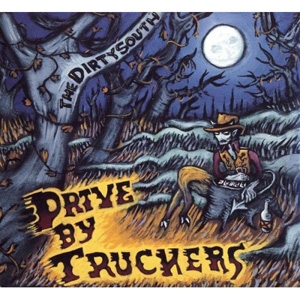 If you thought Southern rock faded away when Lynyrd Skynyrd and Charlie Daniels’ radio popularity waned, then the Truckers embody the spirit of hard, road-driven rock and roll. With four of the Truckers hailing from North Alabama and with musical roots tied to the classic Muscle Shoals recording studio, it was the Truckers’ now classic 2001 Southern Rock Opera about Lynyrd Skynyrd that brought them critical acclaim and a record contract.