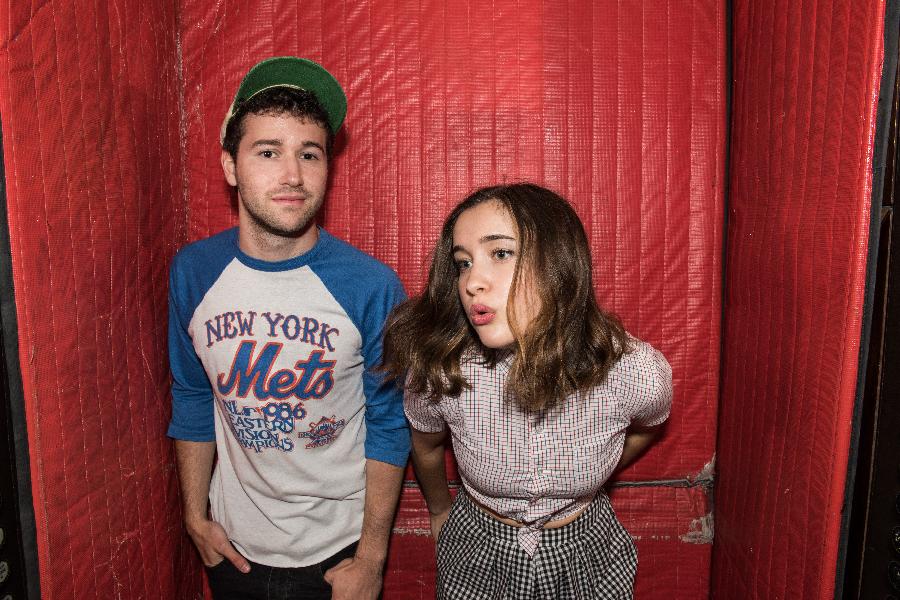 On the band's latest record, Living Room, Clyde and Gracie welcome new listeners and old fans into theirs, with the sounds of their childhood expressed through modern-day sounds.
The band Lawrence is led by two siblings, Clyde and Gracie Lawrence. The New York City-raised pair started the band, now an eight-piece group, with a love of pop and soul music. They've had artistic talents for a while: Elder brother Clyde scored his first songwriting credit at the age of 6 for the movie Miss Congeniality and Gracie's pursuing an acting career. You can find her on the CBS All Access show One Dollar as a series regular alongside Sturgill Simpson and Leslie Odom Jr.

HEAR THE COMPLETE SESSION AND MORE ON NPR MUSIC
More in this category: « Jessica Lea Mayfield Holly George-Warren »
back to top