Listen
You are here: World Cafe //   World Cafe Guests //   Between Chaos And Desire: A Conversation With Christine And The Queens

Between Chaos And Desire: A Conversation With Christine And The Queens 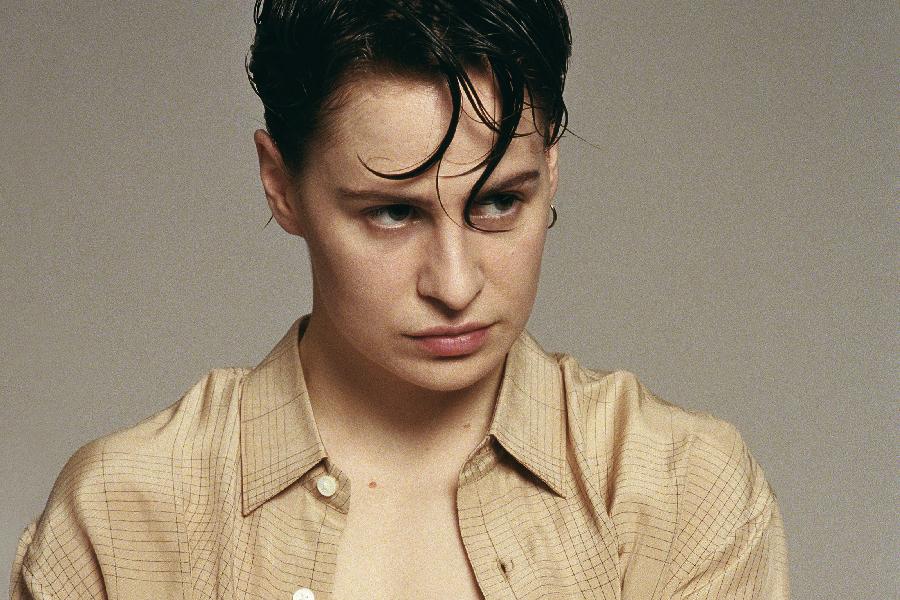 Talia Schlanger chats with pop music's weird cousin about the new album Chris and its blurred distinctions between aggressive and vulnerable, masculine and feminine, identity and presentation.
I think Christine and the Queens is one of the most inventive and vital pop artists of our time. She thinks she's "pop music's weird cousin." Either those two ideas aren't mutually exclusive, or we'll just have to agree to disagree. Her evocative and danceable new album Chris explores and blurs the lines between aggressive and vulnerable, masculine and feminine. As with her tremendous debut, Chaleur humaine, released in French in 2014, Chris was produced by the artist herself - and you can feel the urgency in all her musical choices, which can seem as mortally essential to her as oxygen.

HEAR THE COMPLETE SESSION AND MORE ON NPR MUSIC
More in this category: « Brett Dennen War On Drugs »
back to top