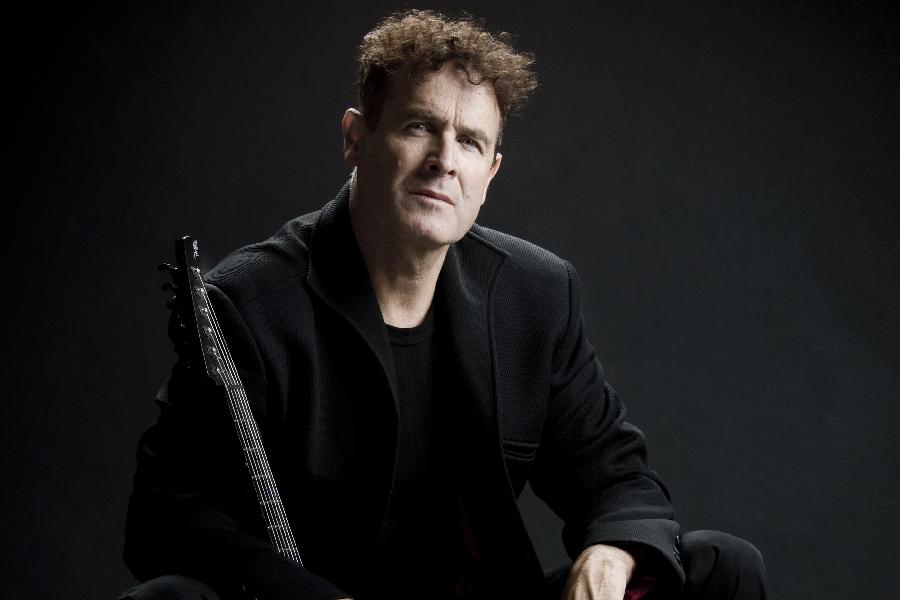 Johnny Clegg on World Cafe
Hear a live performance from the late visionary musician, recorded in Johannesburg.
For this Sense Of Place session, we spent some time in South Africa with guitarist and songwriter Johnny Clegg. The visionary musician was diagnosed with pancreatic cancer three years ago, and spent the latter part of 2017 on a world tour he called "The Final Journey." It was a productive three months that also included a new solo album, King of Time. But rather than feature that new material, Clegg performed four of his most beloved songs from yesteryear.

More in this category: « Louden Wainwright The Ting Tings »
back to top