The Secret Sisters On World Cafe 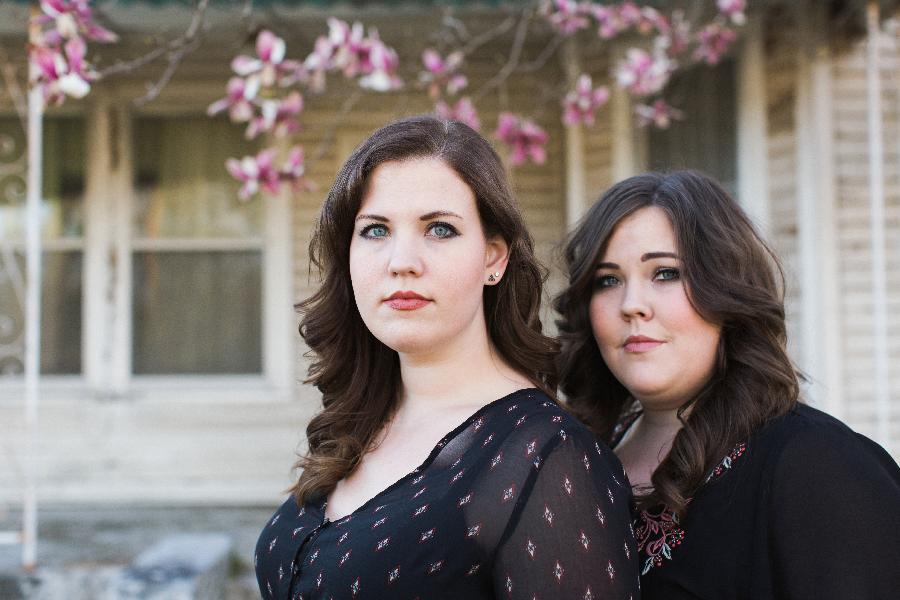 Hear a live performance of songs from Laura and Lydia Rogers' new album, You Don't Own Me Anymore.
The Secret Sisters (who, yes, are in fact sisters!) are Laura and Lydia Rogers. First signed to Universal Records in 2010, their debut was produced by Dave Cobb and the follow-up was produced in 2014 by T-Bone Burnett. Those are some heavy hitters in the music world: Dave Cobb has made albums with some of Nashville's best artists, including Sturgill Simpson, Jason Isbell and Chris Stapleton, and T-Bone Burnett has worked with everyone from U2 to Alison Krauss and Robert Plant to Elvis Costello.

More in this category: « M. Ward John Lydon »
back to top