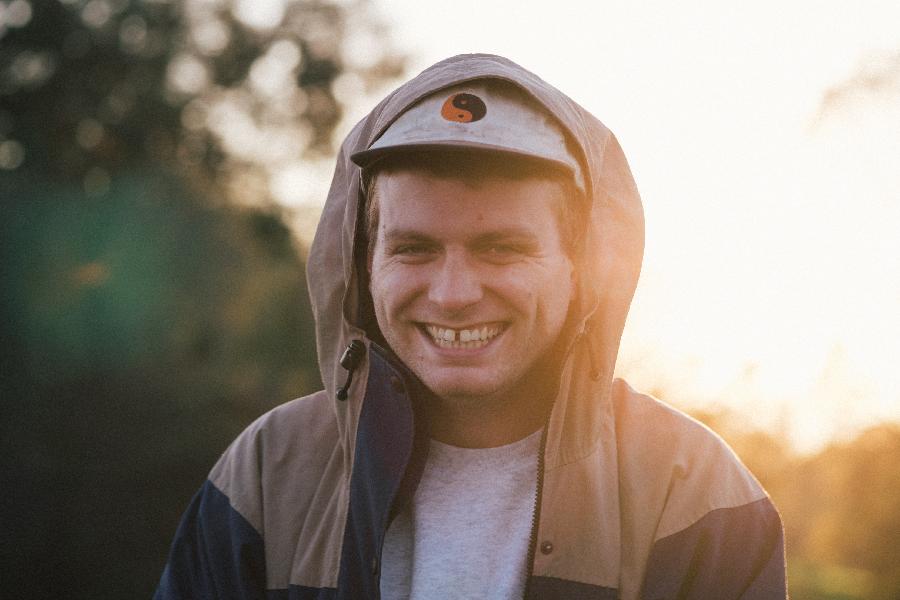 The Canadian rocker has always been known for bringing the party, but his latest album includes more sober reflection on his relationship with his father.
Mac DeMarco is just turning 27, but his new album, This Old Dog, seems to represent a more mature persona than he's projected in the past. Originally from Edmonton, Alberta, DeMarco has always been known for bringing the party â€” and then taking it over the top. But when his father (with whom he's had a difficult relationship for most of his life) became ill, DeMarco wrote the more sober "My Old Man" for him, thinking he was not going to recover.

More in this category: « Big Country Sam Amidon »
back to top