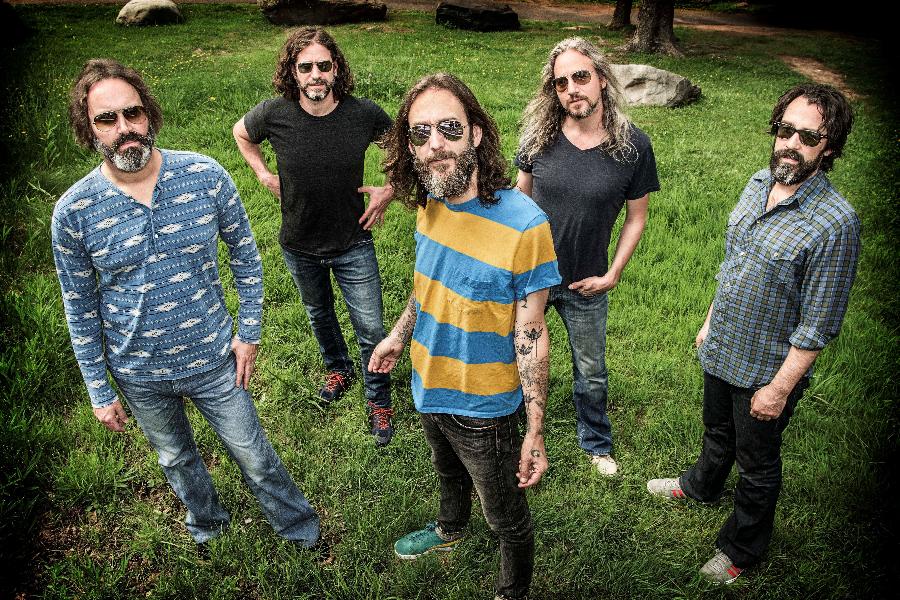 The band, formed after The Black Crowes' breakup, plays in a roots-oriented style it calls "California music."
Music was a solace for Chris Robinson long before he and his brother Rich formed The Black Crowes. "Being a little weirdo, outsider, dyslexic kid from the Deep South in the early '70s, to me music and art was an oasis away from everybody," he says. When the brothers dissolved their longtime band for good a few years ago, Chris formed the Chris Robinson Brotherhood with guitarist Neal Casal and others. This band plays what Robinson has come to call "California music" - a psychedelic, roots-oriented style that only improves live.

More in this category: « Grimey's Records Top 5 Gillian Welch and David Rawlings on Nashville »
back to top