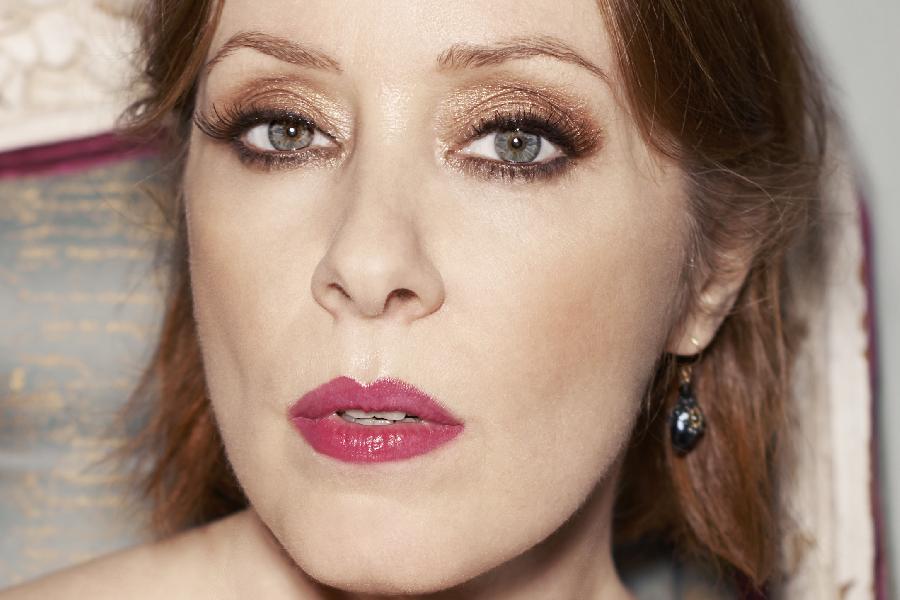 Best known for songs like "Tom's Diner" and "Luka," the singer-songwriter is now working on a play about Southern novelist Carson McCullers.
The singer-songwriter Suzanne Vega was born and raised in New York City and is known for wonderfully articulate work like the breakthrough song "Luka," which earned her several Grammy nominations in 1987. Vega has a forthcoming play called Lover, Beloved: An Evening With Carson McCullers, based off an earlier play that she wrote and starred in. Her new album is Lover, Beloved: Songs From An Evening With Carson McCullers.

More in this category: « American Sound Studio Star and Micey »
back to top