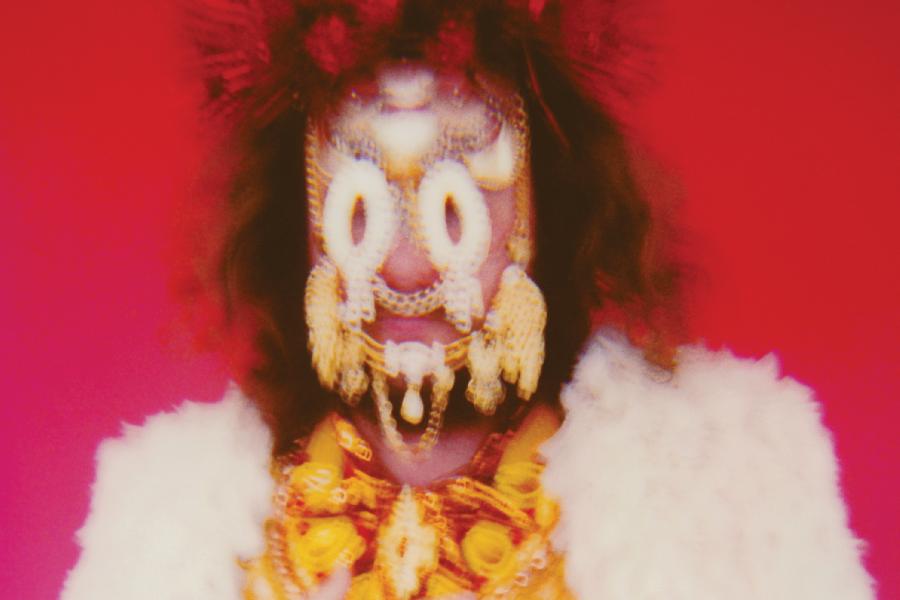 "If one person voted that wouldn't have voted before, then my mission would have been accomplished," the My Morning Jacket frontman says of his new, politically charged album, Eternally Even.
Jim James, the leader of the Louisville, Ky., band My Morning Jacket, has a new solo album, Eternally Even. It's a political album â€” not because it is directly about climate change or immigration or this election's other hot-button issues, but because it addresses the mindset that has led to such a divided nation. It's about love and fear. These are issues that James has been grappling with over the last year or so â€” but the album couldn't have been released at a more opportune time.