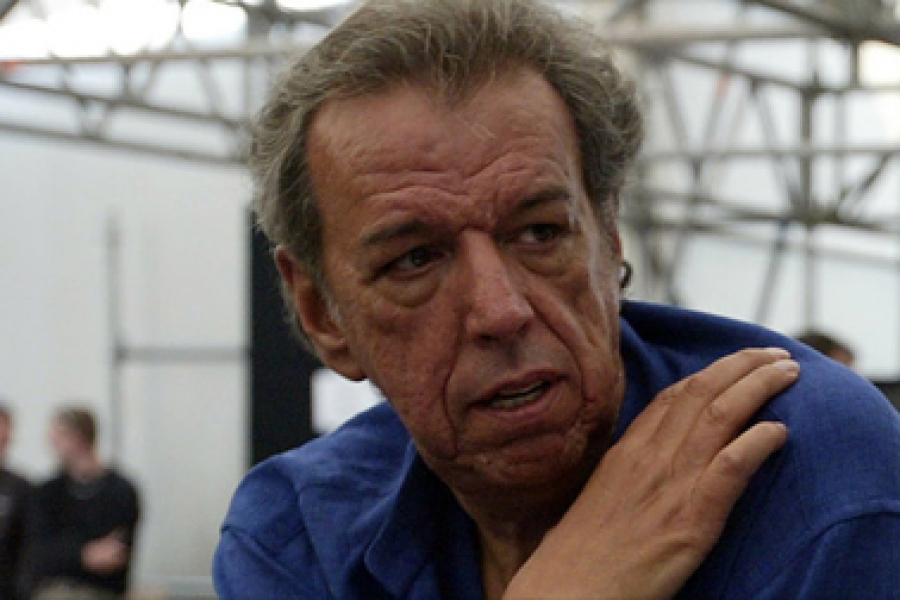 Temperton, who died last week, wrote songs that were infectious, rhythmic and melodically dynamic.
You may not recognize his name, but you're likely to know the hit songs he wrote. Rod Temperton was the musician and songwriter who wrote "Thriller" and "Rock With You" for Michael Jackson, "Give Me The Night" by George Benson, the James Ingram and Michael McDonald duet "Yah Mo B There," and â€” as a member of the British funk and R&B band Heatwave â€” classics like "Boogie Nights" and "Always And Forever." Temperton died last week in London following a brief battle with cancer. He was 66.

HEAR THE 10 CLASSICS AND MORE ON NPR MUSIC HERE
More in this category: « JD Souther on World Cafe Andrew Bird »
back to top