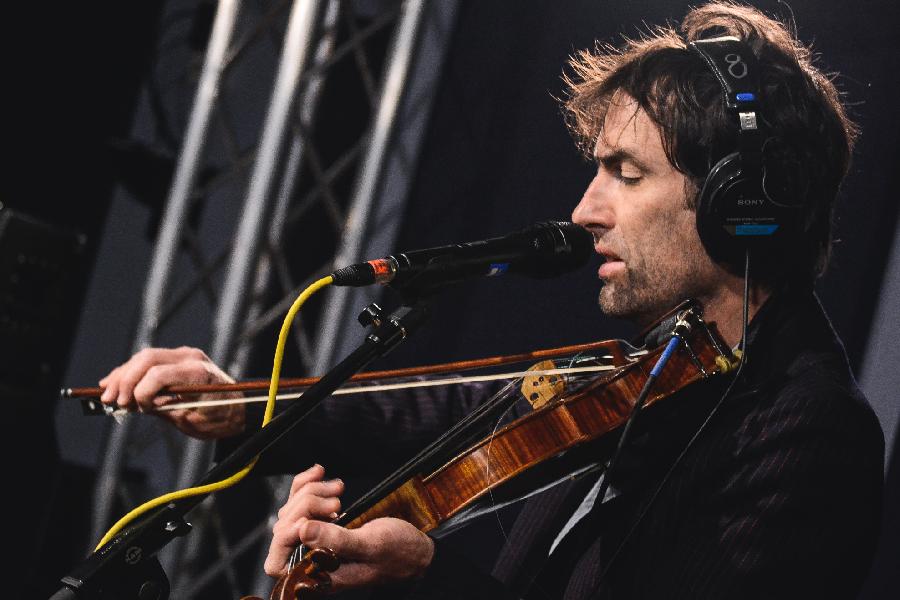 The violinist, writer and singer opens up on his new album, Are You Serious? Hear a live session.
Andrew Bird is back with a new album called Are You Serious? â€” and he's once again approaching his music in a different way. Bird graduated from Northwestern University in 1996 with a bachelor's degree in violin performance, played swing violin with the Squirrel Nut Zippers for a moment, and then developed his tape-looped playing style on albums like his breakthrough 2003 solo album, Weather Systems. (Oh, and he became a world-class whistler.)

HEAR THIS COMPLETE SESSION AND MORE ON NPR MUSIC HERE
More in this category: « Edward Norton Shares His Vision For The Music Of 'Motherless Brooklyn' Ray Davies »
back to top