Listen
You are here: World Cafe //   World Cafe Guests //   Thao & The Get Down Stay Down On World Cafe

Thao & The Get Down Stay Down On World Cafe 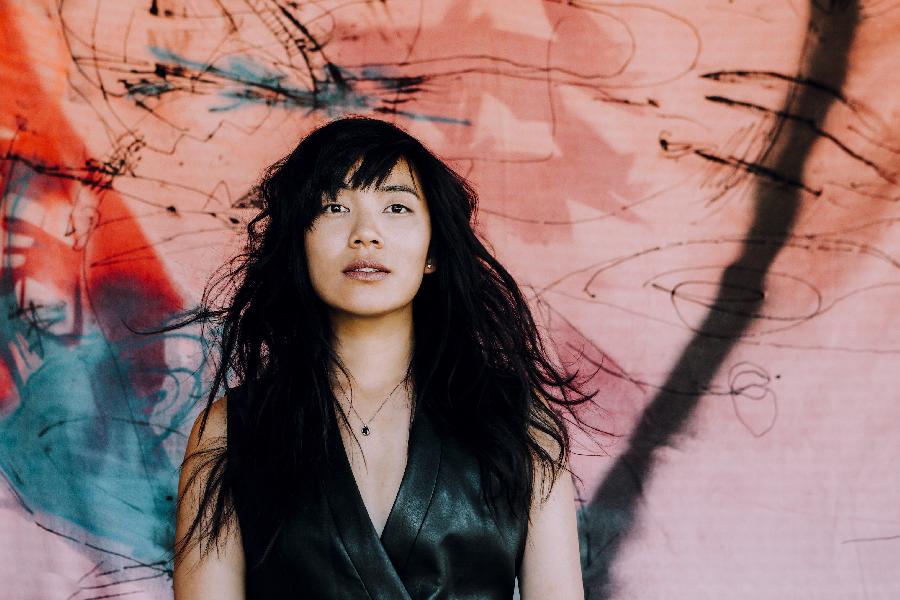 Hear the band perform new songs from A Man Alive, live from Thao Nguyen's Bay Area home.
Thao & The Get Down Stay Down joins World Cafe for a set recorded live from lead singer Thao Nguyen's home in the San Francisco Bay Area. The band recently released its fourth album, A Man Alive, which was produced by Merrill Garbus of tUnE-yArDs. Nguyen says the title alludes to her ongoing estrangement from her father. Hear the full conversation and performance in the player above.

HEAR THIS COMPLETE SESSION AND MORE ON NPR MUSIC HERE
More in this category: « Brittany Howard Is Seamless From The Studio To The Stage Hurray for the Riff Raff »
back to top