The Wood Brothers on World Cafe 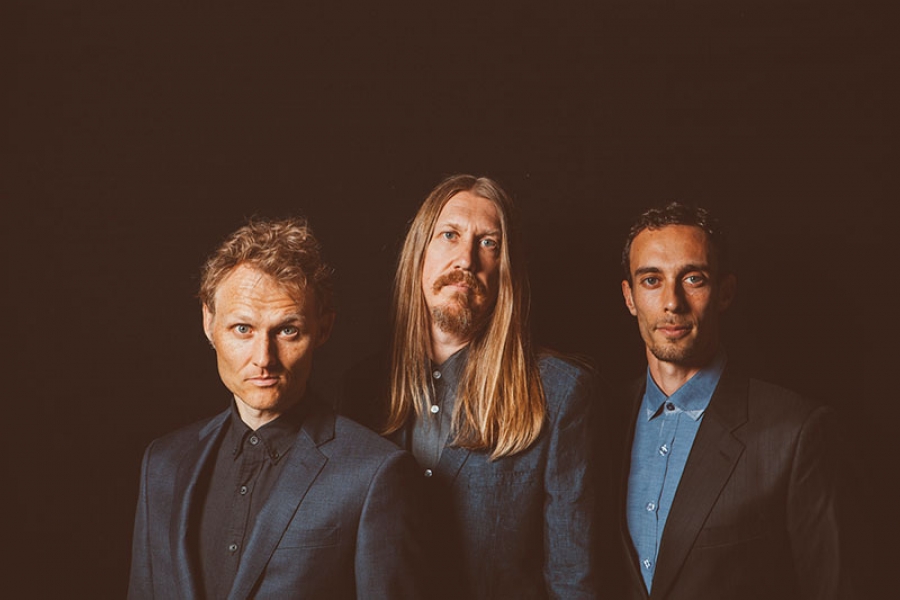 Despite other gigs, Chris and Oliver Wood say playing together is always their first choice.


There is so much warmth, soul and musicianship at a Wood Brothers show, it's no surprise that the band's audience keeps growing. The project began as a jam between brothers Chris and Oliver Wood on bass and guitar, respectively; they put out a new album, Paradise, this fall. Each brother has his own additional project, Chris with Medeski Martin & Wood and Oliver with King Johnson, but they each say they consider The Wood Brothers their main gig. Hear them discuss what it's like to be in a band with your brother and meet the group's percussionist and third member, Jano Rix, in today's World Cafe session.