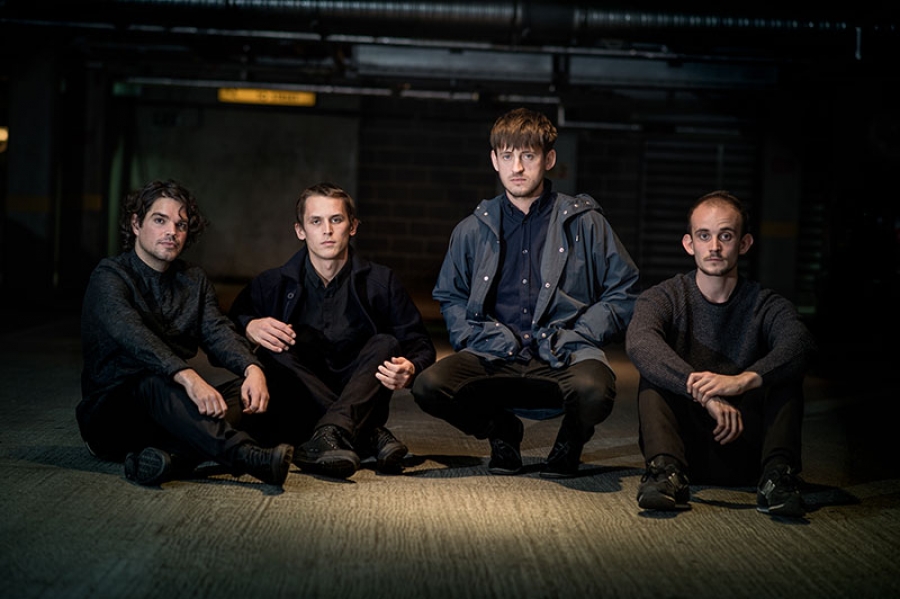 Photo by Daniel Harris
Electronic Influenced Music With No Click Tracks Or Loops? Meet Oli Baston Of Boxed In


The band in the studio today, Boxed In, were honestly not that well known to us when we invited them in on the strength of their self-titled debut. But when they were finished with the session you will hear today they had played one of our favorite performances in a long while. Boxed In is the work of Oli Bayston from London. His musical goal has been to play the electronic and house music he loves in a band with more rock interaction. No loops and no click-tracks, just a drummer who keeps perfect time. The band succeeded admirably in our session today.

Setlist:
FOOT OF THE HILL
MYSTERY
ALL YOUR LOVE IS GONE

More in this category: « John Craigie Has A Knack For Spinning Stories Hispanic Heritage Month On World Cafe: The Playlist »
back to top