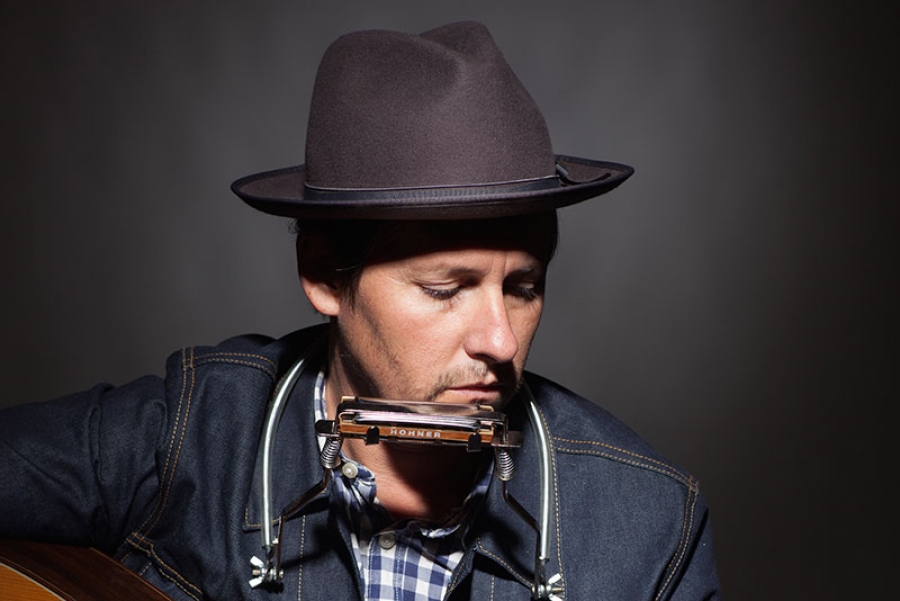 Photo by York Wilson
Josh Rouse’s Midlife Crisis
Born in Nebraska, Josh Rouse put his first album out in 1998 at the age of 26. Seventeen years later he has a new album recorded mostly in Nashville (but some in Spain where he lives). It's called The Embers of Time. Josh started his music career in Nashville but moved to Spain in 2005, and married Spanish artist Paz Suay. The songs on his new disc are very open about the middle aged mid-career angst Josh is going through right now. He is pretty open in our conversation as well.