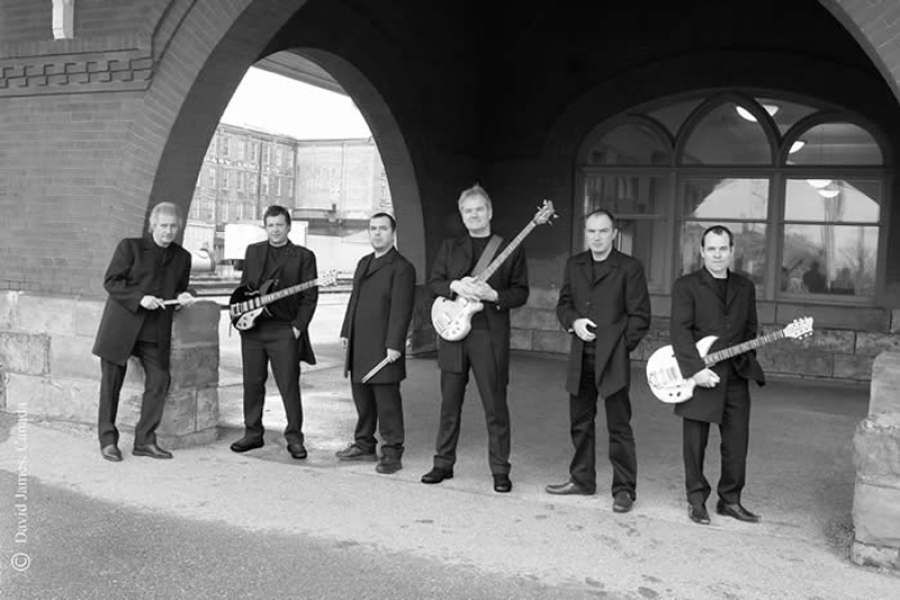 David James
How Does Drummer Pete Best Feel Now About Being Fired From The Beatles In 1962?
Pete Best will forever be known as the drummer who just missed out on enormous wealth and fame when, at the cusp of The Beatles initial success in 1962, he was fired by the band's manager Brian Epstein and replaced by Ringo Starr. You'd think he would be bitter even all these years later. In today's Vintage Cafe conversation from 2008, he doesn't seem so. At the time of this interview Best had just released an album of original material named after the Best family home at 8 Hayman's Green in Liverpool. The basement was the site of The Casbah, a music club his mother ran that featured early performances of the Beatles predecessor, The Quarrymen. Some fascinating ancient Beatles history from Pete Best today.