Tall Tales and the Silver Lining 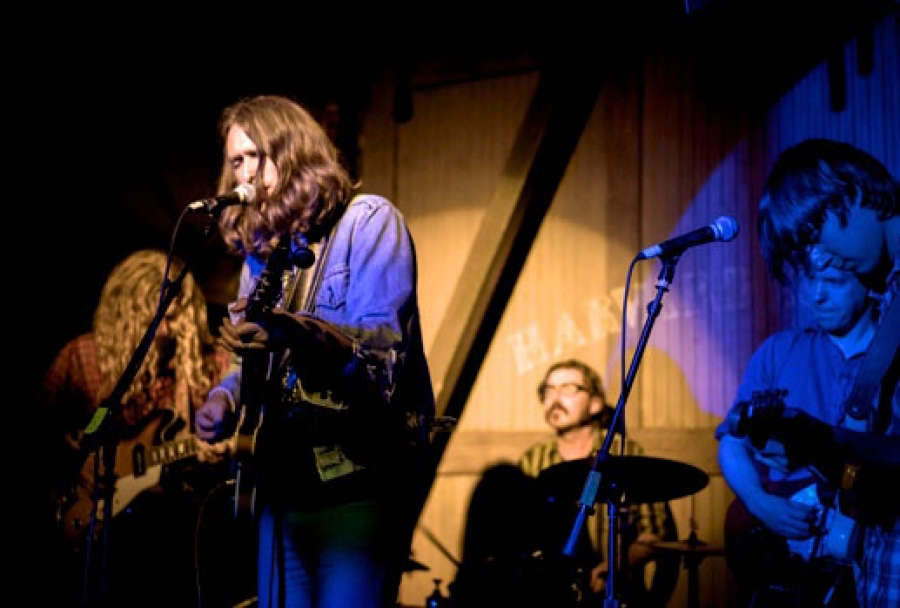 
An introduction today to Tall Tales and The Silver Lining with a set live in our studio. They are an LA band centered around the songwriting and vision of Trevor Beld Jimenez. The band released their first album in 2008 and a new one called Tightropes earlier this year. There is a barefoot breezy looseness to this band. Trevor's love for the LA music scene in the 1970s comes through on the new album. The band’s lineup seems to have solidified after years of Jimenez playing gigs with whoever showed up on a given night. Along with their two albums they also released 4 EPs in one year, one for each seasons.

More in this category: « Oliver John-Rodgers On World Cafe World Cafe #TBT: 1993 »
back to top